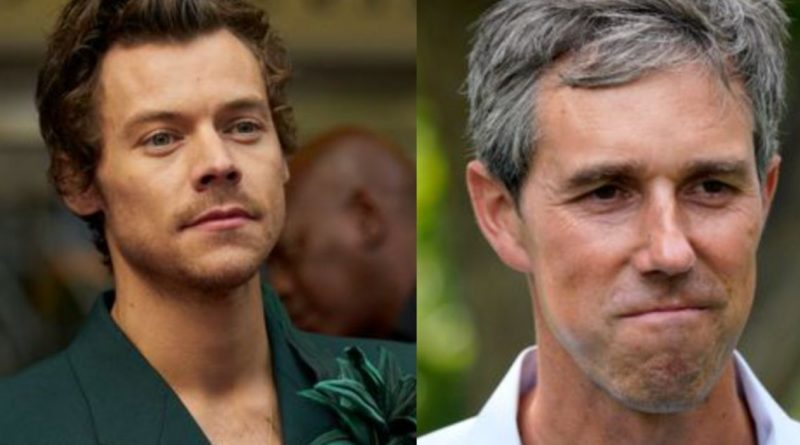 Harry Styles endorsed Democratic candidate Beto O’Rourke for Texas governor while performing on Sunday in Austin, just a month before the election that could determine the fate of many Texans’ rights.

The British pop superstar appeared at his nearly sold-out mini-residency at the capital city’s Moody Center sporting a “Beto for Texas” sticker on his guitar. At one point in the concert, the cameras zoomed in on the sticker as Harry gestured to it — displaying it on the venue’s big screens to cheers from the crowd.

The cameras then switched to reveal O’Rourke smiling in the pit and flashing a peace sign, resulting in even louder cheers. The candidate posted clips of interactions with fans on his Instagram Stories.

Harry showing his support for Beto O’Rourke who is in pit tonight on stage at Moody Center in Austin, TX – October 2 (via @oakmilkrry)
pic.twitter.com/7LDLRww1Od

Sunday was not the first time Styles has inserted himself in Texas politics. After a mass shooting at an Uvalde elementary school earlier this year that killed 19 children and two adults, the musician partnered with Everytown for Gun Safety for his Love on Tour — promising donations of over $1 million in proceeds to the nonprofit. Screens at his concert also displayed information on how fans can register to vote.

During previous shows at the Moody Center, Styles also voiced his support for reproductive rights in response to Texas’ near-total abortion ban .

“No one can tell you what to do with your own body,” he told fans. “It is yours.”

Just hours before Styles’ performance on Sunday, country singer Willie Nelson endorsed O’Rourke at a “Vote ’Em Out” campaign rally in Austin. Nelson wore a shirt supporting the candidate and sang a 15-minute set after O’Rourke delivered a speech on women’s rights and gun violence. The songs included hits like “Whiskey River” and “On the Road Again,” as well as his 2018 election song “Vote ’Em Out.”

The Democrat is running against incumbent Republican Gov. Greg Abbott in the Nov. 8 general election. Being a former Texas congressman, mayor of El Paso, and Senate and presidential candidate, O’Rourke is widely considered the state’s best known Democrat. According to a Quinnipiac poll released last week, 53% of respondents in the red state said they support Abbott while 46% said O’Rourke.

The candidate has traveled to virtually every corner of Texas in hopes of winning the gubernatorial race on a platform that includes reproductive rights, gun safety, voting rights and immigration reform. O’Rourke faced Abbott in their first gubernatorial debate on Friday, where the two candidates frequently accused each other of misinforming Texas voters on major issues. 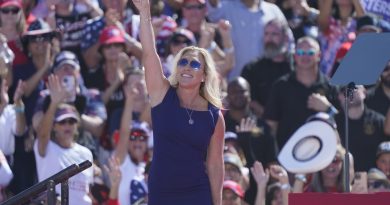 Weaponized (un)truths: Has the GOP ‘lost its mind’? 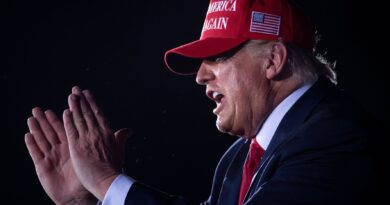 Trump: The Key To Republican Success Is More Trumpism 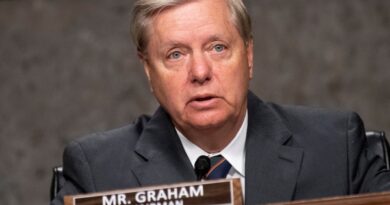 Sen. Graham: No Chance of GOP Winning Senate Without Trump