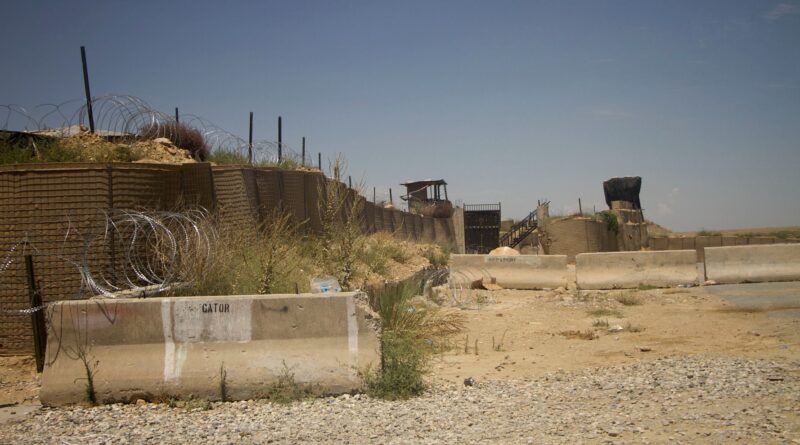 The attackers opened fire on Malala Maiwand’s car soon after she left her house in the eastern Nangarhar province, said Attaullah Khogyani, a spokesman for the governor.

No one has claimed responsibility, but an Islamic State affiliate is headquartered in eastern Afghanistan and has claimed most of the recent attacks on civilians in Afghanistan. The Taliban also operate in the area.

In addition to working as a TV and radio presenter, Maiwand was also an activist who advocated for the rights of Afghan women and children.

Two Afghan journalists were killed in separate bombings in Afghanistan last month. The international press freedom group Reporters Without Borders has called Afghanistan one of the world’s deadliest countries for journalists. 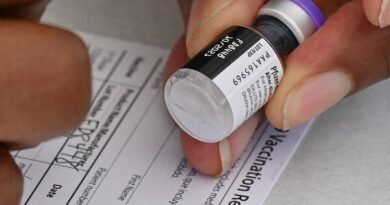 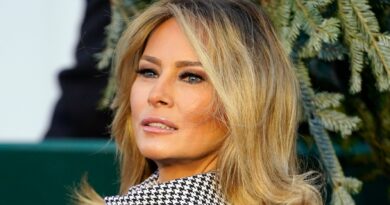 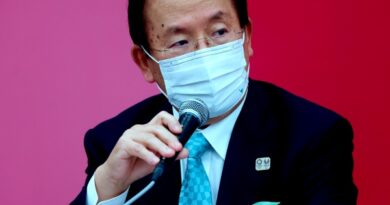