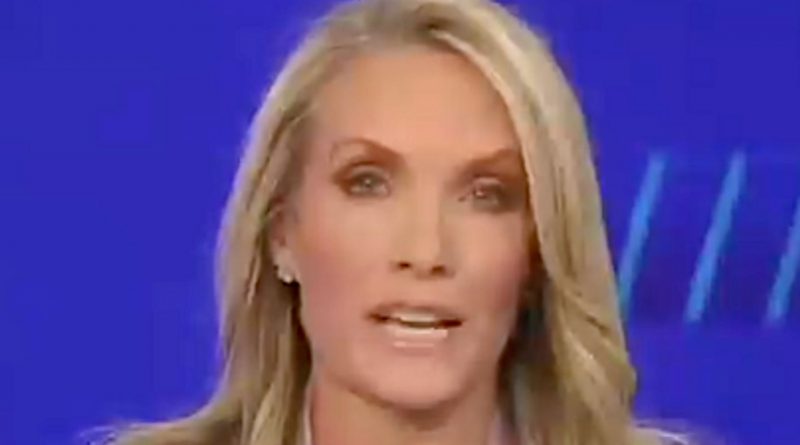 Fox News’ Dana Perino caught some blowback Thursday for suggesting that wind power isn’t green because the turbines are not recyclable. (Watch the video below.)

“The Five” co-host was talking to guest Tucker Carlson about the “green energy agenda,” including wind power, when Perino made an observation that at least one person on Twitter called “nonsensical”:

“There’s one other thing that we haven’t mentioned here, that was a part of that, which is when these wind turbines ― when the blades end their life, their useful life ― when they go into a landfill, they do not disintegrate. You cannot recycle them. They will be there forever. So, I think that there’s just a misunderstanding of just how really green these are.”

Carlson, who was on the show promoting his “Tucker Carlson Originals” episode decrying the wind power industry, replied, “Well, that’s right. There’s no painless way to get energy. Every energy has a downside.”

While the two appeared unclear about the concept of renewable energy in the clip, Perino also seemed to mislead about the actual renewability of the materials in wind turbines. She noted a landfill in Wyoming, where retired turbine blades, usually made of carbon fiber, are buried.

But she failed to mention that “about 85% of turbine components, including steel, copper wire, electronics and gearing, can be recycled or reused,” Bloomberg wrote in a 2020 article about turbines in landfills.

Th American Wind Energy Association in Washington says the blades are “landfill-safe, unlike the waste from other energy sources, and represent a small fraction of overall U.S. municipal solid waste.”

Hard to decide what the dumbest thing said in this clip was. Was it Dana’s nonsensical “wind turbines aren’t green” comment, or Tucker insinuating that wind is worse than coal power for the environment https://t.co/yixOz5E7ia

And once the wind blows, it never comes back.

Do you ever get the feeling they are struggling to think of bad things to say about progress?

A reminder that, while working as Bush’s press secretary, Dana did not know what the Cuban Missile Crisis was.

Fox News is green because they recycle a lot of crap and reuse it for future segments.

Since human recycling by composting our carcasses is becoming a thing, we could, I suppose, compost Perino and Carlson. Probably their highest and best use. (Maybe they would require hazardous waste facility.)

@DanaPerino Just so you know, wind turbines are powered by wind–a RENEWABLE energy source. I don’t think this should be too difficult for you to grasp, but then again you’re a pundit on @FoxNews. That and certain corporate sponsors do limit your understanding of such things. 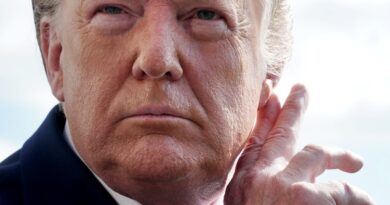 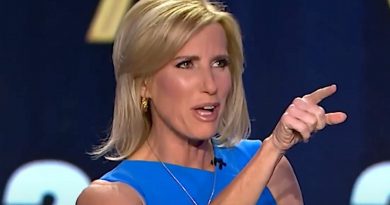 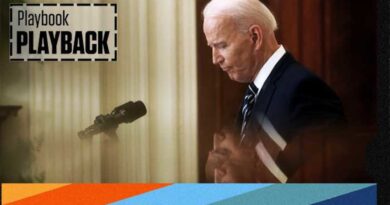 WATCH: All roads lead back to the filibuster