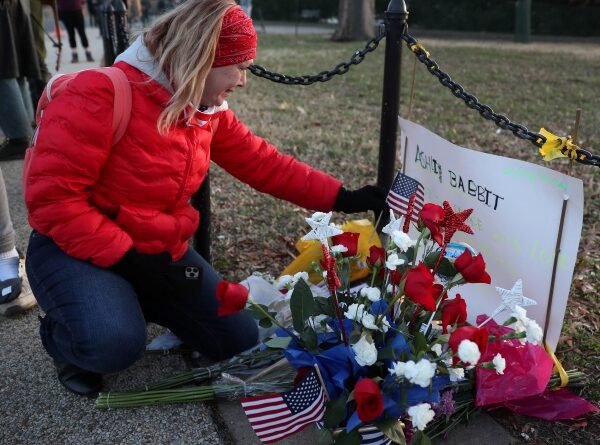 The family of the unarmed woman who was shot and killed during the Jan. 6 protest at the U.S. Capitol is considering a lawsuit against the Capitol Police and the officer who shot her, The Epoch Times reported.

Attorney Terrell Roberts told the publication that the lawsuit would claim excessive use of force and constitutional violations.

“That will be filed against the officer, the Capitol Police,” Roberts said.

Thirty-five-year-old U.S. Air Force veteran Ashli Babbitt was shot and killed as she attempted to climb through a window in the Speaker’s Lobby inside the Capitol. She was the only one shot during the breach.

A preliminary investigation determined no charges should be brought against the officer, who remains unidentified and supposedly in hiding for fear for his safety.

Roberts justified his claim of excessive force noting that Babbitt was 5-foot-2, weighed 110 pounds and could easily have been arrested with a pair of handcuffs.

“However, the officer who shot Ashli never attempted to arrest her,” he said. “Nor did he call on his fellow officers to arrest her. Instead, he fired a shot into her chest.

“Witnesses confirm that the officer did not give Ashli a single verbal warning prior to firing. In fact, Ashli was not even aware that the officer was present, as he was located in the doorway of a room off to the side of her field of vision.”

The officer’s attorney, Mark Schamel, is quoted by RealClearInvestigations as saying Babbitt and others in the crowded hallway were issued several warnings.

He said the warnings could be heard on video recorded at the time by various protesters because of the noise created during the chaos.

“He was acting within his training,” Schamel said. “Lethal force is appropriate if the situation puts you or others in fear of imminent bodily harm.” 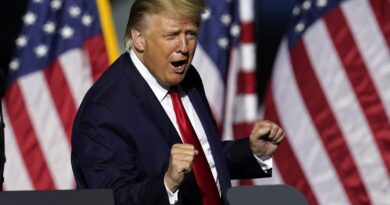 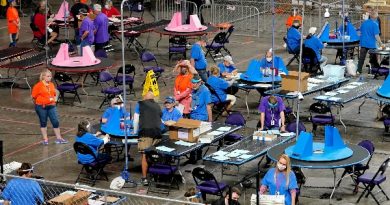