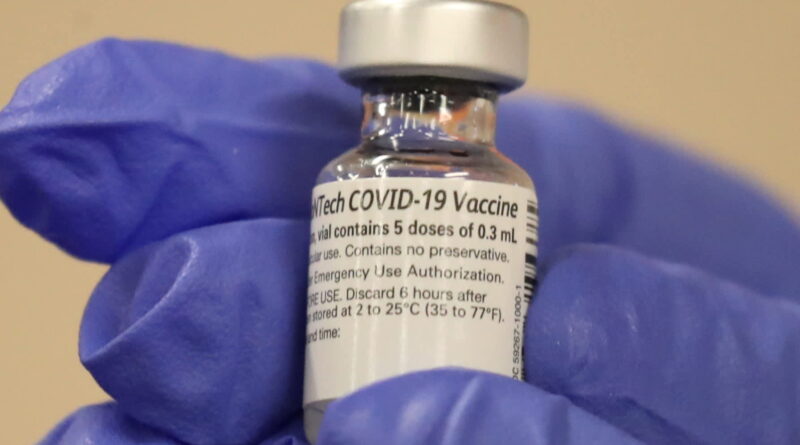 The European Union was asked on Tuesday to allow an extra dose of the Covid-19 vaccine developed by Pfizer and BioNTech to be taken from each vial, a practice allowed elsewhere that would make scarce supplies go further.

Experts say it is possible to obtain six doses from each vial, more than the five approved by the European Medicines Agency (EMA).

Czech Prime Minister Andrej Babis said he had raised the matter with European Commission President Ursula von der Leyen with a view to seeking EMA clearance for the extra shot as soon as possible.

The vaccine, made by Pfizer of the United States and the German biotech startup BioNTech, is the only one to win EU approval so far, and is already being administered.

But supplies are tight and rising coronavirus infections are stretching hospitals to the limit.

BioNTech said each vial was guaranteed to yield five doses, but that it was possible, with the right needle and syringe, to extract a sixth.

“We are in discussions with regulatory authorities whether and how the sixth dose, as well as the required needles or syringes for such a low-dead-volume system, could be made available,” a BioNTech spokesperson said.

Italian regulators have already approved the drawing of six doses, overriding EMA guidance for the EU as a whole.

Similar approvals have been issued by regulators in the United States, Britain, Switzerland and Israel – which all made an earlier start to their vaccination campaigns.

Soren Brostrom, head of the Danish Health Authority, said it was even possible to draw a seventh dose from some Pfizer vials, and that it might be feasible to vaccinate more than the 250,000 people envisaged in the first two months of Denmark’s campaign.

The EU has signed deals to buy a total of 2 billion vaccine doses, which will be distributed to member states in proportion to their populations. The EMA did not respond to a request for comment. 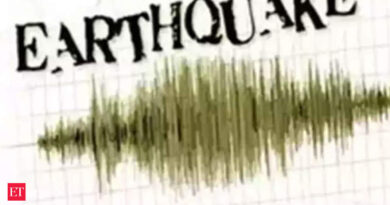 No Tsunami risk after 7.0 magnitude quake at sea near Philippine 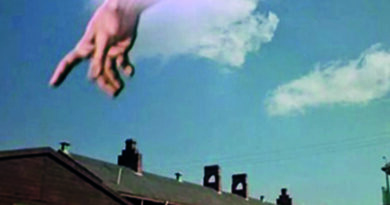 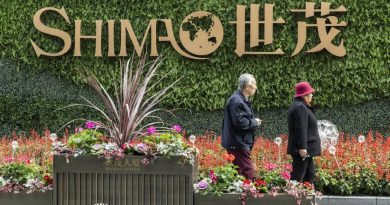