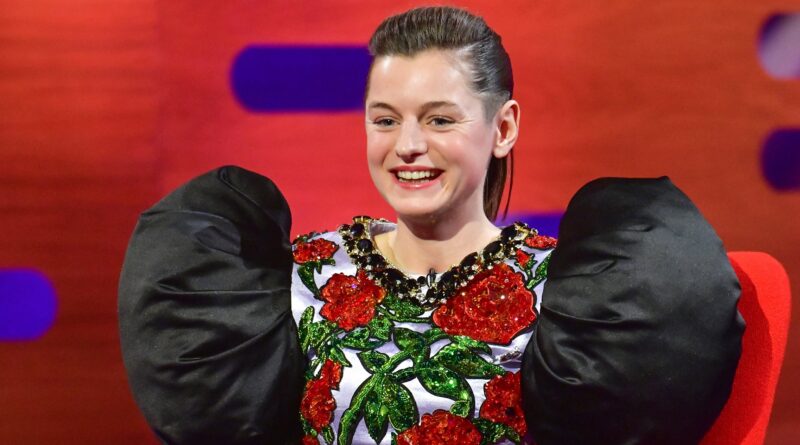 Despite many of the press events for The Crown being canceled or moved online due to the pandemic, Corrin made a point of showing off some Diana-level fashion moments leading up to the premiere. Back in July, the 24-year-old, who has previously starred in a U.K. series called Grantchester, appeared on an episode of Graham Norton, a popular talk show in the U.K. While there, she and her co-star Josh O’Connor (who plays Prince Charles) discussed getting into their respective characters. For the appearance, she wore a stunning Richard Quinn dress with enormous puff sleeves, not unlike the ones featured on the gown Diana wore to marry Prince Charles in 1981. 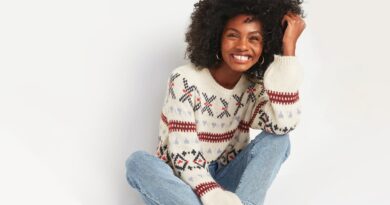 Old Navy Clothing Holiday Sale Up to 50% Off Deals 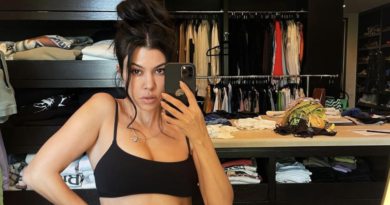 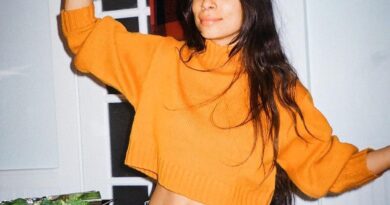 Patrick Mahomes doesn’t just have some of the best QB stats in the history of the NFL, he’s also got

Microsoft is buying Activision-Blizzard, makers of Call of Duty and Candy Crush