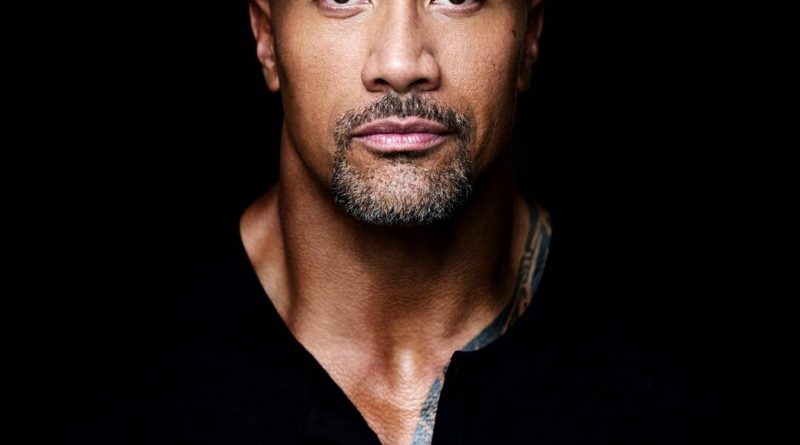 
“I had been sulking on the sofa just watching trashy TV until that point,” the Hobbs & Shaw performer shared in Esquire. “I decided there and then that, even if it wasn’t in football, the world was still going to hear from me. That’s pretty much where my wrestling career started.”

“So there was a big moment of clarity in about 2010—I just felt, yeah, this isn’t working,” the Mummy Returns entertainer revealed to Esquire. “I need to stop, readjust, reassess, and change everything around me—and I gotta take one more shot, but at least I’m gonna take a shot with me being myself.”

“By the time ‘The Rock’ was born, I knew it would work out. Failure just wasn’t an option,” Johnson told Esquire. 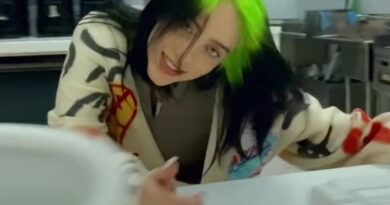 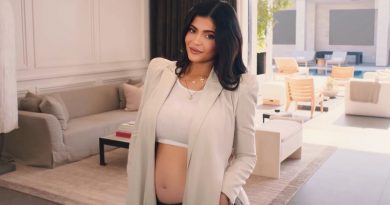 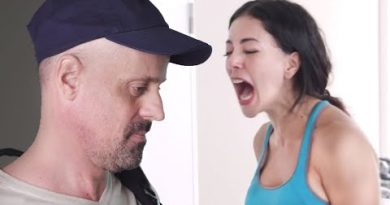 ​​90 Day Fiancé: Jasmine EXPLODES on Gino For Defending His Ex