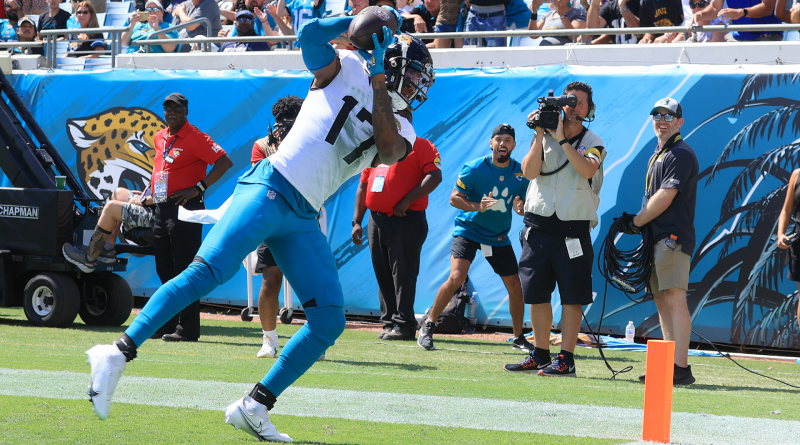 The Jaguars’ offense was dealt a big blow early in Thursday’s game against the Bengals.

One of Trevor Lawrence’s top targets, wide receiver DJ Chark, left the field after suffering a reported ankle fracture on the third play of the night.

IYER: Why New England stands no chance against Tampa

Chark had his leg rolled up on at the end of the play. He was placed on a cart and taken to the locker room. The Jaguars have not announced the severity of the injury but NFL Network’s Ian Rapoport reported that Chark suffered a fracture and would be out indefinitely.

And Monday, Rapoport reported that Chark is now likely out for the season as a result of his injury.

Through three games this season, Chark has seven catches for 154 yards and two touchdowns.

He’s two years removed from a 1,000-yard season and a Pro Bowl nod. The Jaguars selected him in the second round (61st overall) out of LSU in the 2018 NFL Draft. 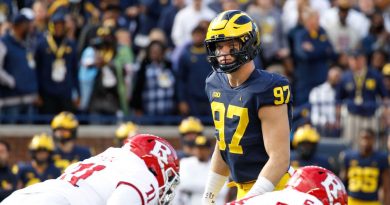 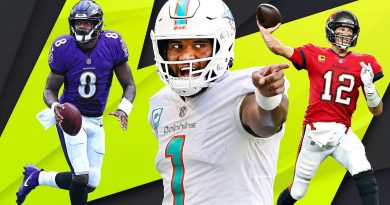 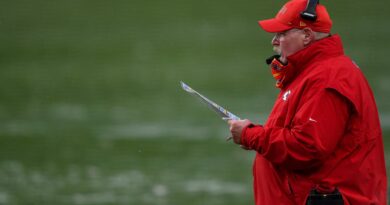 NFL fourth-down conversions, explained: Why teams go for it (and succeed) more than ever in 2020