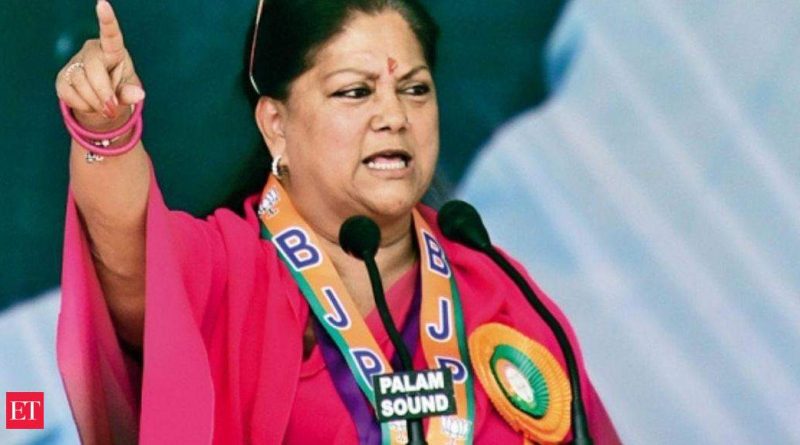 The split in the Rajasthan unit of the BJP is out in the open as former chief minister Vasundhara Raje wrapped up her four-day “religious yatra” across six districts and the state leadership dissociated itself calling it Raje’s attempt to create a parallel organisation.

Raje had launched a “religious yatra” last week in which she paid respect at all the shrines of Rajasthan and met the kin of BJP leaders who had lost their lives during the Covid-19 pandemic. This yatra spanned across Udaipur, Banswara, Bhilwara, Ajmer, Pali and Chittorgarh districts. The state unit, however, has decided to send a report to the central leadership with details like the location where the public meetings were organised, the list of BJP MLAs, MPs and former legislators who participated in the yatra, the use of the party flag, the type of posters displayed and the sloganeering during the various meetings. What has irked the state leadership is the fact that Raje’s yatra saw the participation of a number of MLAs and MPs and tremendous public response.

Senior MLAs including Pratap Singh Singhvi, Rajpal Singh Shekhawat and former MLAs Younus Khan and Ashok Parnami actively participated and managed all the preparations for the yatra. Raje, however, has maintained that she had gone to pay respect in all the temples of the region and offer her condolences to the bereaved families of BJP leaders.

Speaking to ET, Singhvi said, “This was not a political yatra. Right in the beginning, Vasundhara ji had explained that she could not come and offer condolence to the bereaved families as her own daughter-in-law was unwell. Now that Covid-19 cases are low, she decided to use this time to pay respect at the temples and shrines and the families who have lost their loved ones. If the state leadership wants to send a report, it can. But nobody can find anything in these meetings.”

Raje had initiated the yatra from Tripura Sundari temple in Banswara. Khan told ET, “Vasundhara ji is a deeply religious lady and she had not visited any of these temples since the lockdown. She used this opportunity to pay her respect and also offer condolences. Our former minister who was in Vasundhara ji’s Cabinet, Bhavani Joshi, is very close to Tripura Sundari temple, so she went to condole the death of his brother.” Raje visited Sanwariya ji temple, Mahashraman ji in Bhilwara, Dwarkanath, Charbhuja ji, Nathdwara, Brahma temple in Pushkar and Ajmer Sharief dargah.

Much to the trepidation of the state unit headed by Satish Poonia, the yatra did not remain apolitical. On her arrival in Ajmer, there were posters declaring, “Poonia Bhagao, Bhajpa Bachao” (Drive away Poonia, Save BJP). Raje, however, condemned this and said she did not support such behaviour. Singhvi said: “Such posters were never displayed at any of the venues.” 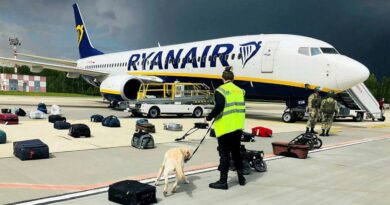 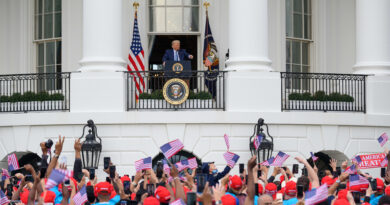 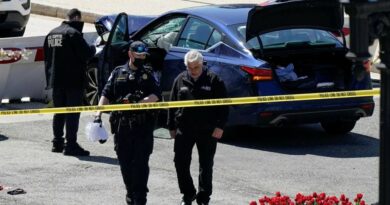 US Capitol building locked down after vehicle rams police