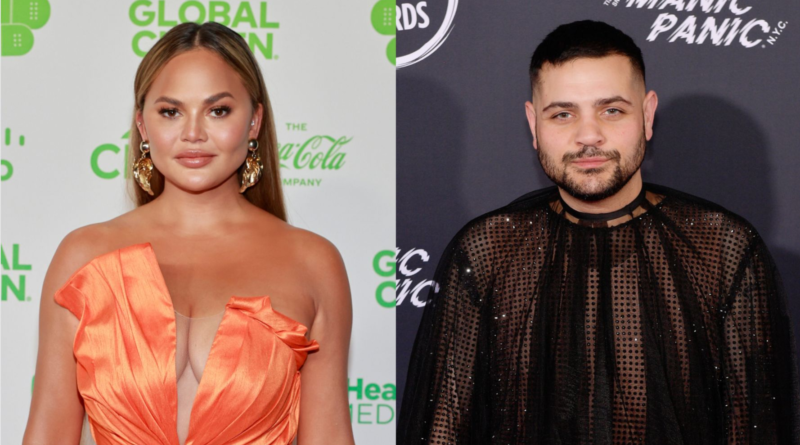 Chrissy Teigen may want to keep her Notes app open for another apology after designer Michael Costello said he’s still “traumatized, depressed and has thoughts of suicide” over what he said were her attempts to destroy his career.

Shortly after Teigen published her second apology for harassing a teenaged Courtney Stodden online years ago, Costello is speaking out about his own brush with the model and cookbook author back in 2014.

“I didn’t want to do this, but I can not be happy until I speak my mind,” Costello, who competed on the eighth season “Project Runway” and later “Project Runway All-Stars,” wrote in a lengthy Instagram testimonial on Monday. “I need to heal and in order for me to do that I must reveal what I’ve been going through.”

The designer said Teigen publicly accused him of racism on Instagram when she caught wind of a “photoshopped comment” from a “former disgruntled employee” alleging that he used a racial slur. Costello said the image was “proven to be false” and eventually removed from Instagram.

“When I reached out to Chrissy Teigen to communicate that I was the victim of a vindictive cyber slander, and the everything she thought I was is not who I am, she told me that my career was over and that all my doors will be shut from there on,” he wrote. “And wow, did she live up to her words.”

Costello went onto allege that both Teigen and celebrity stylist Monica Rose attempted to blacklist him from the industry, and jobs he had already booked got canceled. According to the designer, the pair went “out of their way to threaten people and brands that if they were in any shape or form associated with me, they would not work with any of them.”

“So many nights I stayed awake, wanting to kill myself,” Costello said. “I didn’t see the point of living.” He said he attempted to contact Teigen and Rose multiple times over the years.

“I wish no harm on anyone and I don’t wanna go back-and-forth fighting with anyone,” he said. “I just want people to realize that I, too, am human and this was the most inhuman treatment to ever be endured by someone who has seen their decades of hard work, years of building a brand, crumbled from one comment.”

Costello ended his post by sharing screenshots of what he presented as private messages with Teigen over Instagram, in which he pleaded with her to hear his side of the story.

“No! I do not have anything to say to you. You will get what’s coming to you,” Teigen replied, according to the screenshots.

“Racist people like you deserve to suffer and die,” she allegedly wrote in a subsequent message after Costello denied the racism accusation. “You might as well be dead. Your career is over, just watch.”

Neither Teigen nor Rose has responded to Costello’s accusations.

Teigen only recently emerged from a three-week Twitter break over her scandal with Courtney Stodden, whom she repeatedly bullied online. In a since-deleted tweet, Teigen told Stodden, who is nonbinary, that she wanted them to take a “dirt nap.”

Addressing her “asshole past” in a Medium blog post published on Monday, Teigen wrote that she was learning to live with the “crushing weight of regret for the things I’ve said” and pledged to do better.

“There is simply no excuse for my past horrible tweets. My targets didn’t deserve them. No one does. Many of them needed empathy, kindness, understanding and support, not my meanness masquerading as a kind of casual, edgy humor,” she wrote. “I was a troll, full stop. And I am so sorry.”

If you or someone you know needs help, call 1-800-273-8255 for the National Suicide Prevention Lifeline. You can also text HOME to 741-741 for free, 24-hour support from the Crisis Text Line. Outside of the U.S., please visit the International Association for Suicide Prevention for a database of resources. 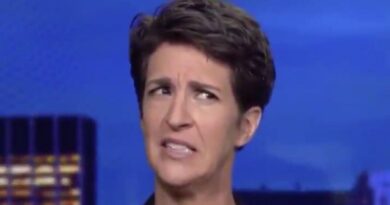 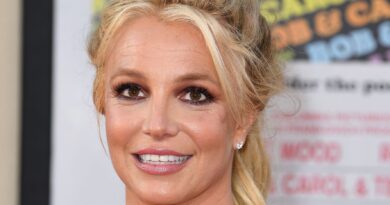 Britney Spears’ Public Support May Not Mean Much In Court 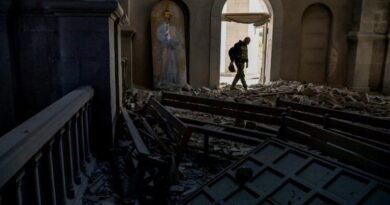