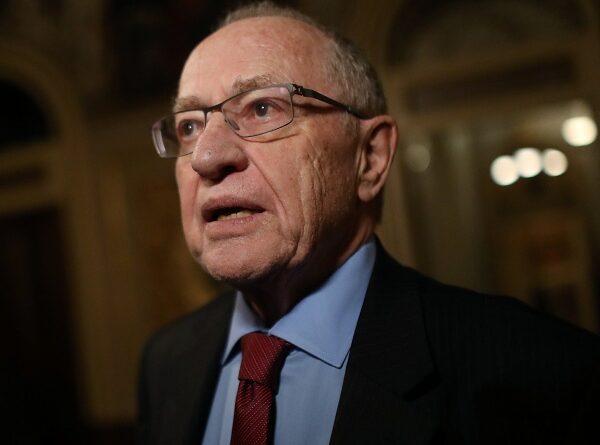 It would be a “disaster for the Supreme Court” if a Democrat bill to add four more justices to the bench is approved, Harvard Law Professor Alan Dershowitz said on Newsmax TV Saturday.

“It would be a disaster for the Supreme Court and it would be a disaster for freedom of speech and due process,” Dershowitz said on Newsmax TV’s “Saturday Report.” “If the Democrats get a chance to pack the court, they’ll pack it with radical opponents of free speech and due process, people who call themselves progressives but are really regressives.”

The legislation was announced Thursday and appears to be a try by progressive Democrats to pressure President Joe Biden less than a week after he announced a commission to study reforms to the nation’s highest court, including the question of expanding the bench.

Liberal Democrats say the expansion is needed after former President Donald Trump was able to seat three of his picks during his time in the White House, including Justice Amy Coney Barrett, who was seated just eight days before the November election.

House Speaker Nancy Pelosi has said she does not favor the expansion, but Dershowitz pointed out Saturday that in her comments, she said that times have changed and there may still be regional and other considerations that require expanding the number of justices.

“That’s total nonsense,” Dershowitz said. “The Supreme Court is the most underworked institution in the American government. They decide fewer than 100 cases a year. They have four or five law clerks each and they don’t work all that hard.”

He added that there is no real reason to expand the number of justices, except to add people who are the “ideological” match of people like Rep. Jerry Nadler, D-N.Y., in the court.

“If the Democrats manage to do this, and they can do it just legislatively, they don’t need a constitutional amendment,” Dershowitz added.

However, he warned that the next time Republicans are in power, they can also come in and add more justices.

Further expansions will destroy the credibility and integrity of the court, he also argued.

“Alexander Hamilton once called the Supreme Court the least dangerous branch because it has neither sword nor purse,” said Dershowitz. “It has to rely on its own integrity and neutrality. This is an attempt to destroy the Supreme Court. I hope it won’t work.”

However, Biden’s commission to study the court has a “number of extreme radicals on it,” said Dershowitz, who will “do anything to help the Democratic Party.”

Meanwhile, future Republican presidents would not be able to remove the new justices, said Dershowitz, because, under the Constitution, they serve lifetime appointments.

Biden’s commission could add in term limits as recommendations, but that would never pass because it would help Republicans, he added.

He also slammed Senate Majority Leader Chuck Schumer, D-N.Y., for “improperly” pressuring Justice Steven Breyer to retire so that Biden can “get to appoint the first African-American woman to the high court.”

“I hope Breyer doesn’t submit to that kind of pressure,” said Dershowitz. “It just politicizes the court … justices should not manipulate the process. They should be above politics.”

Dershowitz has a new book, “The Case Against the New Censorship,” coming out this week, and said Saturday he thinks the current situation is “worse than McCarthyism” because it’s being done by private parties.

“I had a debate with Robert Kennedy on vaccination” but YouTube took it down, said Dershowitz. “These are the dangers being posed to free speech.” 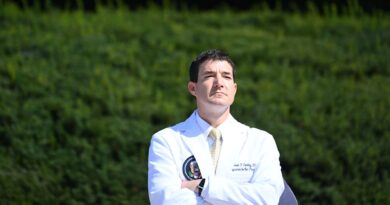 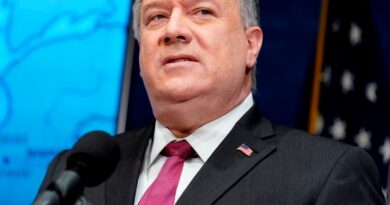 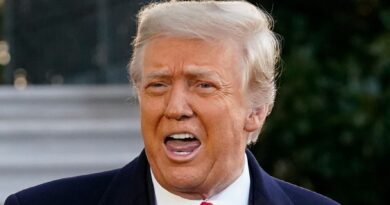