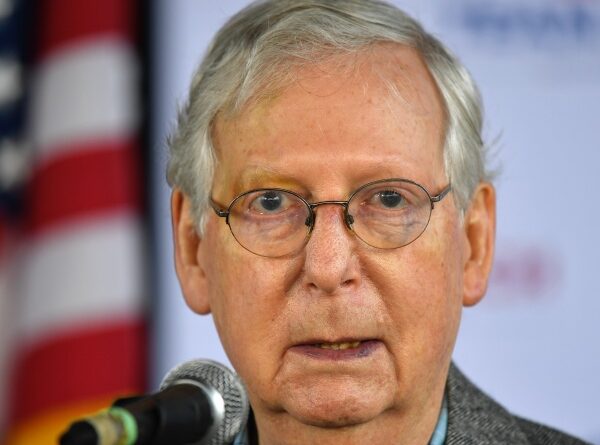 In a new complaint filed with the Federal Election Commission, the Campaign Legal Center says the campaign of Democrat Amy McGrath illegally coordinated with a Super PAC, per Breitbart.

Incumbent McConnell easily defeated McGrath to win a seventh term in the Senate.

According to CLC’s complaint, McGrath’s campaign and the Super PAC Ditch Fund illegally coordinated on up to $8 million worth of spending during the campaign.

“Super PACs are not supposed to act as arms of campaigns,” CLC said in a press release Thursday. ”The FEC should make that clear by enforcing the law here. To reduce political corruption, we need real transparency about who is spending big money on elections so that politicians can no longer receive unlimited secret money from wealthy special interests to support their campaigns.

“Such use of a common vendor helped to ensure that spending by [Ditch Fund] would be complementary to, and coordinated with,” the McGrath campaign’s “own efforts.”

FEC guidelines restrict the work media placement firms can do for candidates and outside spending groups backing their campaigns. 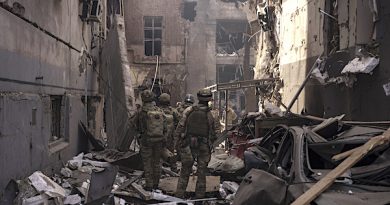 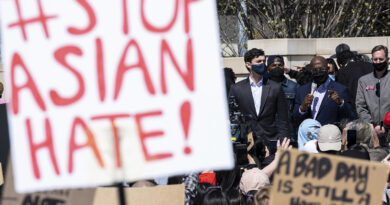 ‘We all know hate when we see it’: Dem lawmakers condemn violence against Asian Americans 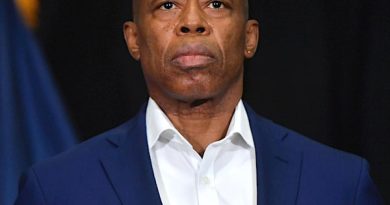