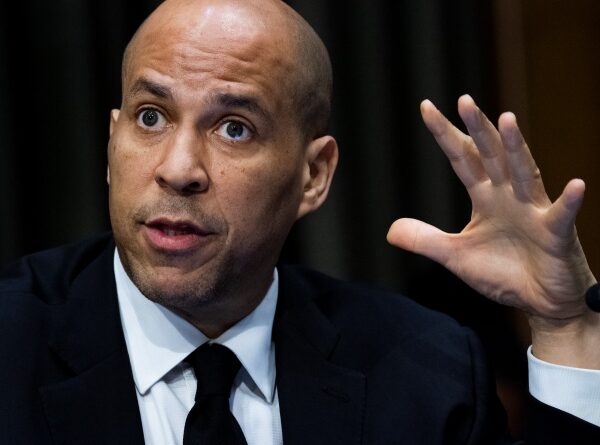 Democrats are pushing President Joe Biden to include a measure in the next economic recovery package that could give children up to $46,000 in their bank accounts by the time they turn 18.

Rep. Ayanna Pressley, D-Mass., and Sen. Cory Booker, D-N.J., are urging Biden to include the American Opportunity Accounts Act, which if passed would create a federally-funded savings account that would give all American children a set amount of money at birth and continuing payments each year through their lives, reports the investment service Acorns.

Under the act, each child would get $1,000 at birth and then between $0 and $2,000 each year, depending on family income, until the child turns 18, which proponents say would drastically reduce the racial wealth gap.

The money would remain in a low-risk, federally insured savings account managed by the U.S. Treasury Department, and could only be used for “wealth-building activities” including buying a home, furthering education, or starting a business.

Pressley and Booker said in their letter that the impact of the act would be “transformative,” because if it allows an annual interest rate of 3%, children getting the full $2,000 a year could enter adulthood with a little over $46,000 in the bank.

Experts are saying that under the Trump administration, baby bonds were a longshot, but could be approved now that Democrats control Congress and the White House.

According to the Brookings Institution, the median household wealth for white families in 2019 was $188,200, or about eight times higher than in Black households. A Morningstar report found that the act, if passed, could reduce the gap by about 40%.

However, Ian Rowe, a resident fellow of domestic policy studies at the American Enterprise Institute, said the baby bonds idea is not specifically planned to help only children of color, as those who benefit most are “children of low-income families.” 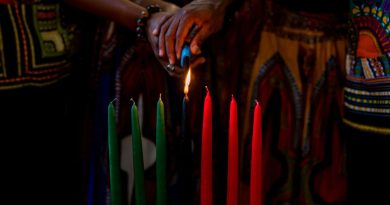 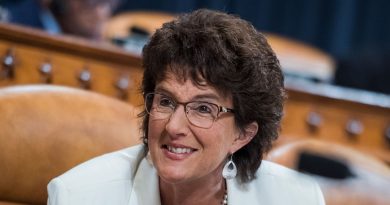 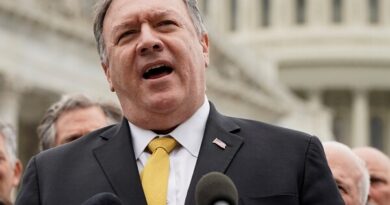