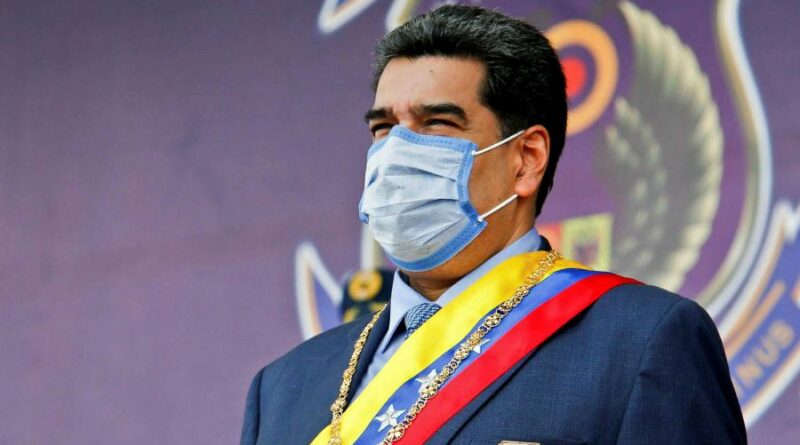 Sign up to myFT Daily Digest to be the first to know about Venezuela news.

A Colombian businessman regarded as the chief dealmaker for Nicolás Maduro’s Venezuelan government is almost certain to be extradited to the US after losing his final legal battle on Tuesday in Cape Verde.

The Atlantic island country’s Constitutional Court ruled there was nothing untoward about the detention in June last year of Alex Saab, who was arrested in Cape Verde last year at Washington’s behest. He was indicted in the US for money laundering and is under sanctions, and Tuesday’s ruling clears the way for him to be sent to the US.

Saab has been at the centre of a tug of war between Washington and Caracas ever since he was detained as his private jet stopped to refuel in Cape Verde while on a mission for the Maduro government.

Caracas described Saab as a special envoy with diplomatic immunity, saying he was on a humanitarian mission to secure food and medical supplies. Washington said he was flying to Iran, probably to secure supplies of petrol to Venezuela in defiance of US sanctions.

The US is keen to get its hands on Saab as it regards him as a linchpin of the Maduro regime. US officials claim he helped Caracas traffic gold from illegally-owned mines in Venezuela to Turkey and the United Arab Emirates while channelling proceeds from his deals through a web of shell companies in Panama, Hong Kong and elsewhere.

The Venezuelan government is desperate to ensure Saab is not sent to the US, where he could provide information on the workings of the Maduro regime. Maduro has also been indicted in the US. Saab’s defence team, which included the high-profile Spanish judge Baltazar Garzón, argued there were irregularities in the way in which he was arrested. It said, for example, the Interpol “red notice” requesting the detention was only issued hours after he had been detained.

Saab’s links to Venezuela date back years. In 2011 he signed a joint venture contract to build prefabricated houses in Venezuela.

The US Department of Justice alleges that Saab and his company never fulfilled the contract. “[They] transferred approximately $350m out of Venezuela, through the United States, to overseas accounts they owned or controlled,” the DoJ said in 2019 when Saab was indicted. 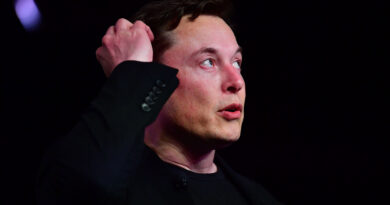 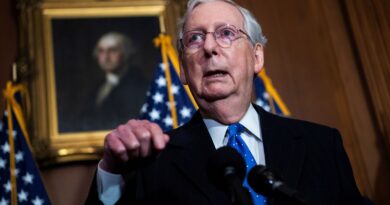 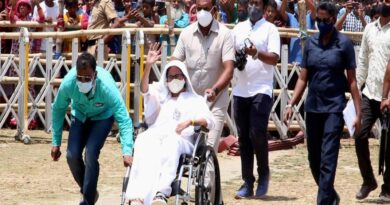 View: Good governance will now be the best electoral campaign