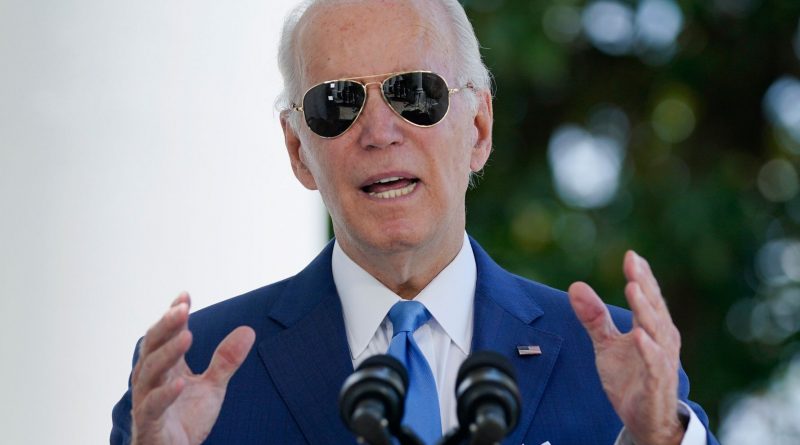 WASHINGTON – Still testing positive for COVID-19 and barely a week after metrics suggesting the American economy had entered a recession, President Joe Biden donned his trademark Ray-Ban sunglasses Friday to take a victory lap over a strong jobs report.

The Labor Department announced early Friday the economy had added 528,000 new jobs in July, a staggering number more than twice what economists were predicting. Previous months’ numbers were revised slightly upward as well.

On July 28, a different federal report showed that the country’s gross domestic product had shrunk by 0.9% in the second three months of the year – the second straight quarter of negative growth. That has been the shorthand definition for recessions in the past. But it may not be an accurate indicator following the government’s pandemic response, which involved pumping trillions into the economy to prevent it from collapsing.

Biden made no mention of that, instead focusing on the employment situation, which included another large increase in the number of manufacturing jobs.

“Today’s jobs report is part of a broader story,” Biden said. He went on to attribute the numbers to his economic policies. He also used the occasion to sell the new agreement among congressional Democrats to pass a scaled-back version of the comprehensive “Build Back Better” agenda he pushed on the campaign trail and in his first year and a half in office.

Biden said he understands that many Americans are struggling because of high inflation rates, but that the new compromise legislation – which principal architect Sen. Joe Manchin (D-W.Va) has dubbed the Inflation Reduction Act – will help address that.

“This bill is a game-changer for working families in our economy,” he said.

Biden tested positive for COVID-19 on July 21. With both initial vaccinations and two booster doses, however, his symptoms were mild, according to the White House. He was also prescribed the new anti-viral Paxlovid, and he has continued working through the entire period.

After testing negative on July 26, Biden began testing positive again on Saturday, a common occurrence among those who have taken Paxlovid. 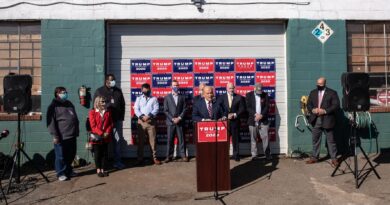 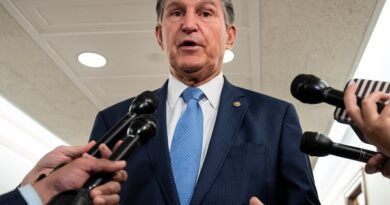 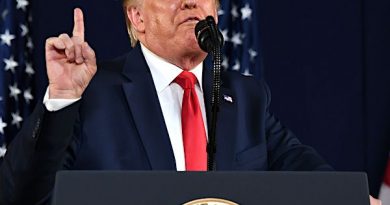 Trump: McConnell ‘Best Thing That Ever Happened’ to ‘Radical Left’