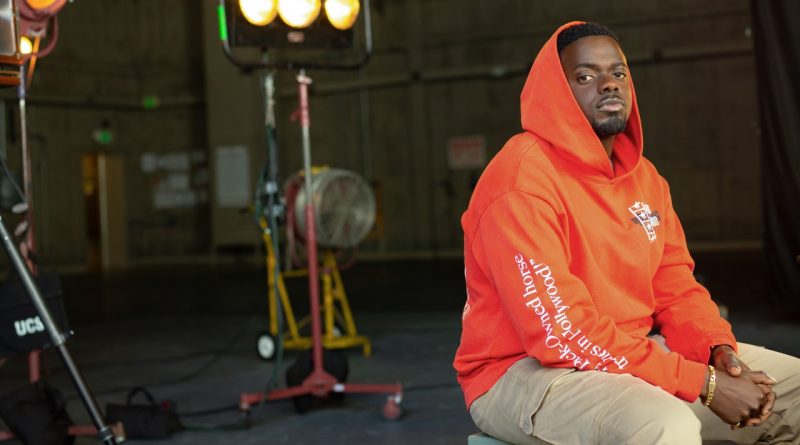 
In Jordan Peele’s Nope, there is an unspoken sartorial standoff between two cowboys. On one side is the archetypal cowboy: Steven Yeun’s Ricky “Jupe” Park, a child actor who spins his big role into a remote Western theme park called Jupiter’s Claim, where he ringleads in a crimson embroidered Nudie suit and wide-brimmed hat. On the other is the contemporary cowboy: Daniel Kaluuya’s Otis Haywood Jr. or OJ, a third-generation animal trainer who grew up on his family’s ranch, wearing, as many 21st-century ranchers do, hoodies and jeans. OJ’s work clothes offer a smoother toggle between the ranch and the real world—because, seen from a slightly different angle, they’re also streetwear.

During production, Kaluuya connected with his friend, the designer Jide Osifeso, about making streetwear-adjacent merch to commemorate the film.

“I went to Jordan and [Peele’s production company] Monkeypaw with the idea to reach more people in culture outside of the film world with a capsule collection, the goal being to begin a relationship with the young fashion world who dictate so much in culture,” the actor told GQ via email. “The capsule collection with Jide Osifeso is the bridge, a way to translate the film in a new medium, possibly touching people we hadn’t reached before. Jide’s clothing is always at the intersection of timeless and timely, which feels very relevant to Nope.”

Their connection came easy. As Osifeso said by phone recently from Los Angeles, “Our conversations are about our views on life, our views on the challenges of working in this space, and coming from our backgrounds,” he said. “We’re both kids of African immigrants—he’s obviously grown up in the U.K. and me in California, but it’s very, very similar.” Together they designed a capsule of graphic-heavy tees and hoodies—including a riff on the safety-orange crew sweatshirt from the 2001 movie The Scorpion King that OJ wears throughout the film, in a nod to merchheads everywhere—that duo sees as an extension of Peele’s metafictional matrix.

Kaluuya and Osifeso shared ideas back and forth via 10-second voice notes, ruminating on which specific imagery from the film they might want to incorporate. (One early design was inspired by the fictional fish sandwich joint Copperpot’s Cove that appears in all of Peele’s films, and where OJ and company eat early on in Nope.) Osifeso found himself stuck on “that first morbid video of the Black man on the horse” that opens the film, and what it conveys about Blackness, equestrian culture, Hollywood, and America in general.

Even in the wake of Lil Nas X’s colossal “Old Town Road” and a broader pursuit of the “yee-haw agenda,” Black cowboy culture remains simultaneously overlooked and misunderstood—which places it squarely into Peele’s cultural-commentary sweet spot. “The films that Jordan makes in general have a certain curiosity about them that requires people to kind of audit their preconceived notions or preconceptions about people or things,” Osifeso said, and “Black cowboy culture has existed since we were here from day one of America.” 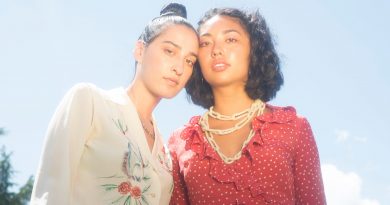 How To Buy The Best Vintage Looks, According To Expert Resellers 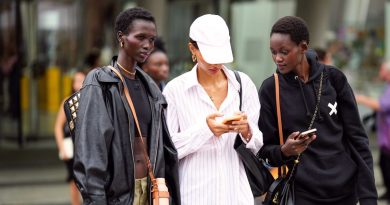 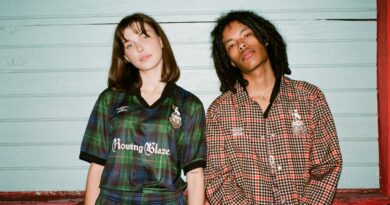