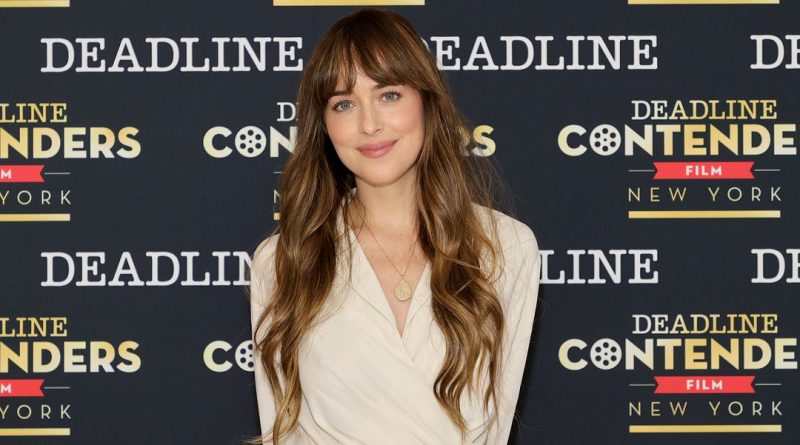 
On Saturday, actress Dakota Johnson headed to the Deadline’s Contenders Event in New York City wearing a snow white wrap dress from the Self-Portrait RTW Spring 2022 collection. The long sleeves partially covered her hands and the loose draping gave a gentle emphasis to her hourglass figure. The skirt of the gown featured a slit up to just above the knee.

Johnson paired the dress with black pointed-toe heels and a simple gold pendant. She left her long, golden-brown hair down over her shoulders in gentle waves.

Johnson’s new Netflix movie The Lost Daughter was being promoted at the event and she appeared on stage with writer and director Maggie Gyllenhaal and co-star Peter Sarsgaard. During the panel interview, Johnson explained how she was nervous to play an unlikeable character.

“The initial feeling was, ‘Oh, I’m a little bit scared to play this young woman who’s having a really difficult time as a mother,’ because that is typically a very unlikable person,” Johnson said. “But it’s so normal and it’s so honest, and it was some someone that I recognized more than, you know, a young mother who’s who gets everything perfect and is feeling great about it and super happy and all the time doesn’t waver from that.”

She then praised Gyllenhaal’s support on set, helping her work through those issues.

“Having Maggie there, who knows what it feels like to be an actor acting, made me feel so safe and so seen and genuinely loved,” she said. “And that made me feel like I could do really extreme things and still be held. And even in the edit, be held, and that is something like as an actor you end up seeing the movie and you’re like, ‘That’s not what I did.’”

She added, “It was like she offered me her hand and said, ‘Come with me. Let’s go on this journey of, like, truth.’ And that can be scary but also liberating, and that’s the point. And I was like ‘Yes!’” 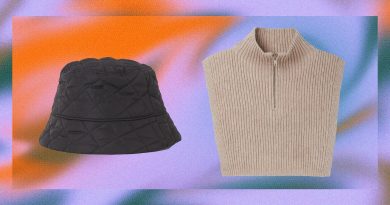 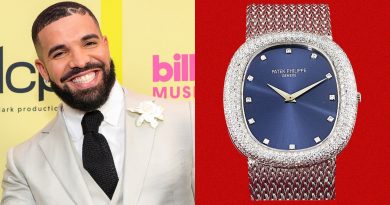 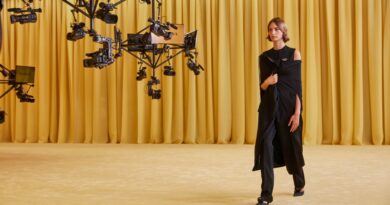 Raf Simons Debuts at Prada With an Ode to Miuccia

Federal law enforcement will be monitoring the anti-vaccine mandate rally, “Defeat the Mandates: An American Homecoming,” which is taking place