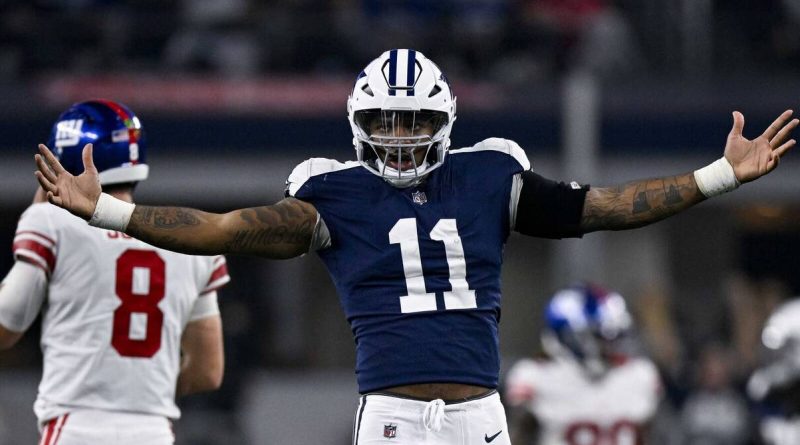 
The Cowboys got a big helping of victory on Thanksgiving, winning on Turkey Day for the 32nd time in franchise history.

The Cowboys have played on Thanksgiving since 1966 and defeated the New York Giants, 28-20, in their 55th Thanksgiving game.

Although the Cowboys won, they stumbled out of the gate. Dak Prescott threw two interceptions, and they fell behind 10-7 at halftime. Dalton Schultz sparked a third-quarter rally, catching two touchdown passes. Prescott finished with 261 yards and a 91.1 passer rating. 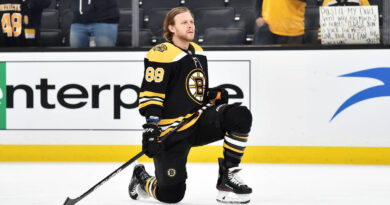 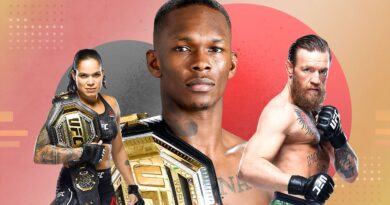