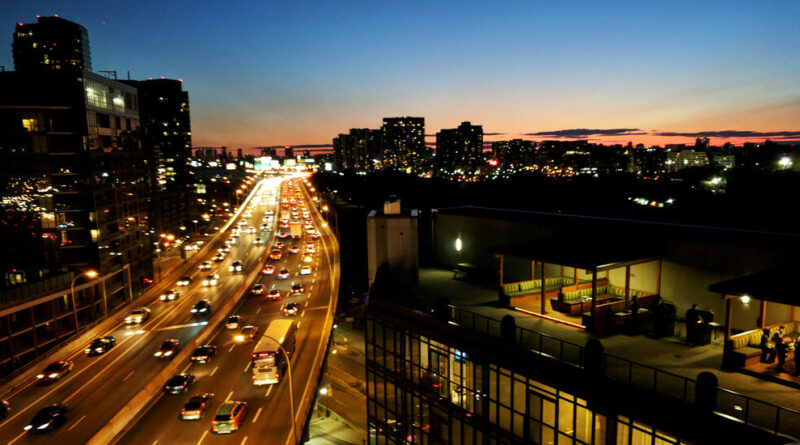 The far northern Canadian territory of Nunavut lost its status as the last place in Canada to be free of Covid-19. Toronto is rolling back its reopening and imposing the longest and strictest closures the province has seen since the first wave of the pandemic. And the federal government said on Friday that unless Canadians reduce contact with one another and provinces apply more restrictions, the country is on a path to 60,000 new cases a day by the end of the year, about 5.5 times the current rate.

Only Atlantic Canada, which is isolated from the rest of the country and the world by travel restrictions, has escaped the trend.

Some physicians and scientists are saying that to address the crisis, Canada should aim to not just contain the spread of the virus but outright eliminate new infections. It’s an idea known on social media as #COVIDzero, and it is gaining momentum around the world.

The big question is how aggressive countries need to become. Australia provides one example.

Two of my colleagues in Australia, Yan Zhuang and Damien Cave, looked at Melbourne’s 111-day hibernation. It eliminated cases in the city of five million, but the measures went well beyond anything Canada has seen and included strict curfews and severe travel restrictions.

My colleagues portrayed “a dizzying and lonely experience that many in Melbourne described as an emotional roller coaster with effects on the economy, education and mental health that will linger.”

I spoke with Dr. Irfan Dhalla, an associate professor at the University of Toronto’s Institute of Health Policy, Management and Evaluation about Covid-zero, an idea he raised in a Globe and Mail op-ed in May.

He told me thathe did not propose copying Australia’s severe lockdown and that he supported keeping Canada’s schools open. Instead, he said, “We should look at Covid-zero as a rallying cry for a better approach.”

Dr. Dhalla said that several Asian countries, particularly Korea, could serve as templates, but that “the most compelling example” is the four provinces of Atlantic Canada. Their chief distinction: deciding to form a travel bubble. Most outsiders who enter must quarantine.

New York Times data showed on Friday that Newfoundland and Nova Scotia had an average of just 0.3 cases per 100,000 people over the previous week, New Brunswick stood at 0.7, and Prince Edward Island had no cases at all. 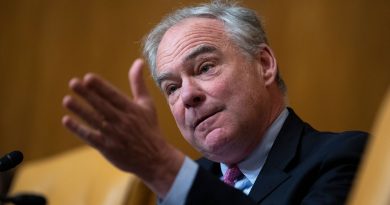 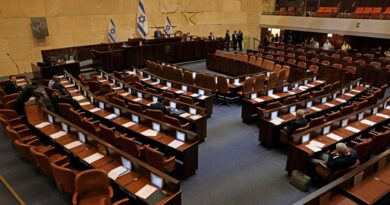 History-Making Vote on Israel Coalition Comes With a Thin Margin 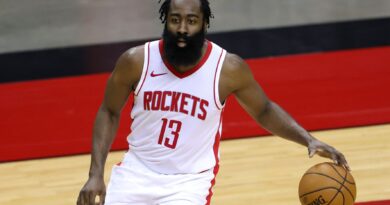