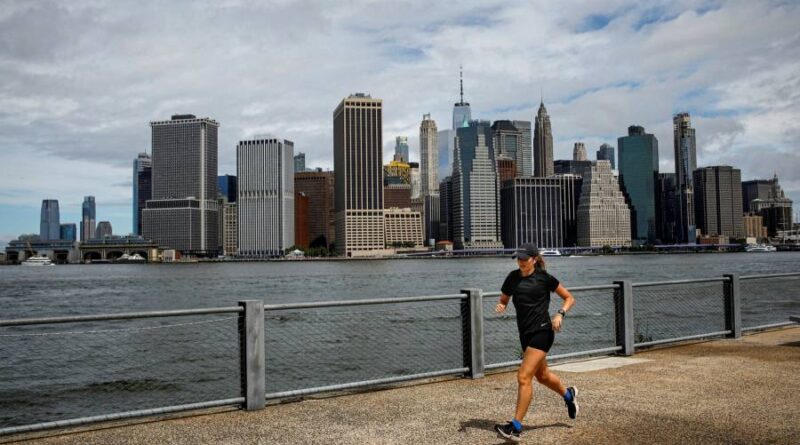 
New York state is recording double the positivity rates for Covid-19 compared with a month ago, as health experts at the weekend raised concerns over a new rise in infections.

The state reported another 661 cases on Saturday as the seven-day average positivity rate reached 0.79 per cent, nearly twice the record low of 0.4 per cent set last month.

“The positivity is rising due to an increase in the number of infections likely occurring among unvaccinated individuals,” Wafaa El-Sadr, an epidemiologist at the Columbia Mailman School of Public Health, told the Financial Times. “Positivity is higher in communities with lower vaccine uptake.”

El-Sadr said the rate is likely to continue given the new variants circulating, “especially those that are more transmissible and if there is no further uptake of vaccinations and as less restrictions are in place in terms of limits on gathering size and easing of masking recommendations”.

But other medical experts disagree. “It is important as it tells us where transmission is happening and where there is the need to situate more testing services and also where more efforts need to continue to increase vaccination uptake,” said El-Sadr.

“With more vaccination there will be less infections and also less severe disease requiring hospitalisations and fewer deaths among those with Covid-19,” she added.

According to Johns Hopkins University research, areas of the US with low vaccination rates should prepare for a surge of infections. Localised hotspots are emerging, especially in the South, Midwest and West.

“I think we should brace ourselves to see case increases, particularly in unvaccinated populations,” said Jennifer Nuzzo, senior scholar at the Johns Hopkins Center for Health Security. 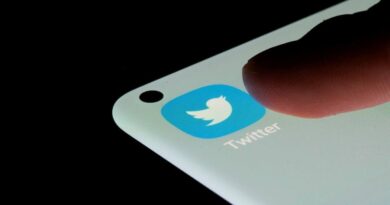 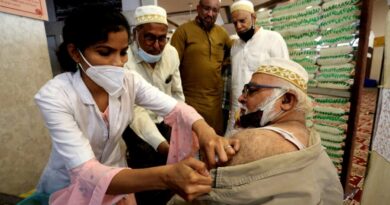 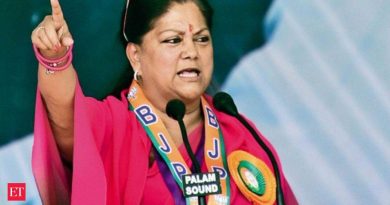