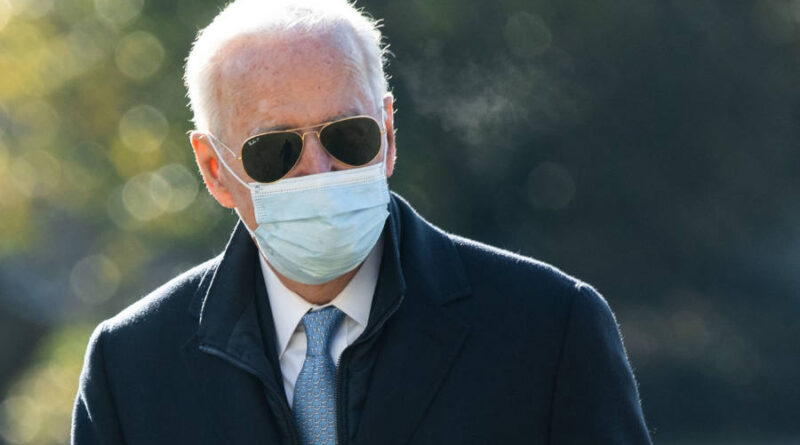 Fitch on Tuesday slashed Ethiopia’s rating after the country asked for debt relief as the coronavirus pandemic hit its economy.

The ratings agency downgraded the country by two notches – to ‘CCC-’ from ‘B’. Earlier this month, Ethiopia asked for relief under a G20 programme agreed by the world’s biggest economies.

“The downgrade reflects the government’s announcement that it is looking to make use of the G20 ‘Common Framework for Debt Treatments beyond the Debt Service Suspension Initiative (DSSI)’, which although still an untested mechanism, explicitly raises the risk of a default event,” Fitch said in a statement.

Ethiopia’s finance ministry has said it was “preparing for upcoming discussions with official creditors” as it looks to reduce “debt vulnerabilities and lower the impact of debt distress”.

A senior official at the finance ministry stressed to the Financial Times that the request should not be seen as debt restructuring, or even a reprofiling, as it “does not necessarily mean, of course, a significant amount of haircut or change in maturity cancellation, this can be a very cosmetic maturity adjustment and a reduction of some basis points and payment relief”.

However, Fitch seems to think otherwise. “This could mean that Ethiopia’s one outstanding Eurobond and other commercial debt would need to be restructured, potentially representing a distressed debt exchange,” the ratings agency said in its statement. “The focus of Ethiopia’s engagement with the G20 will be on official bilateral debt, as reprofiling of this will have the biggest impact on overall debt sustainability. Nonetheless, the terms of the framework clearly create risk that private sector creditors will also be negatively affected.”

According to Fitch, Ethiopia’s government and government-guaranteed external debt was $25bn last year. Of that, $3.3bn was owed to private creditors, including a $1bn Eurobond due in December 2024.

Ethiopia has long been seen as one of Africa’s most promising economies – growing at close to 10 per cent a year for much of the past two decades – but the coronavirus pandemic has put pressure on the healthcare systems and economies of many developing nations, which are struggling to keep up with debt payments.

Prime minister Abiy Ahmed in 2018 promised sweeping liberal reforms, including privatisation of the telecoms monopoly, to take the economy towards middle-income status. But ethno-political tensions and a conflict in the northern Tigray region have slowed his plans. 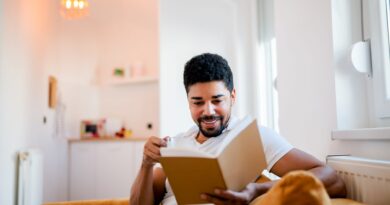 9 books to read in 2021, according to career coaches 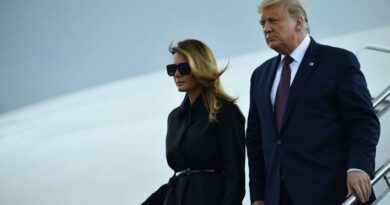 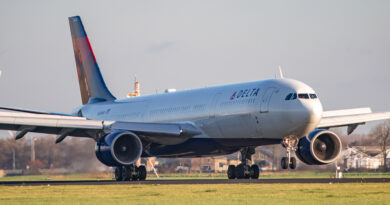