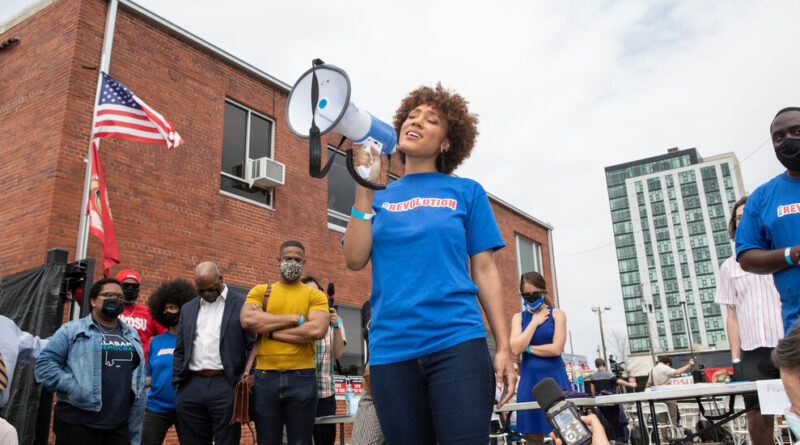 
SEATTLE — By the end of Monday, thousands of yellow envelopes mailed to a squat brick building in Birmingham, Ala., will hold the fate of one of the most closely watched union elections in recent history, one that could alter the shape of the labor movement and one of America’s largest employers.

The envelopes contain the ballots of workers at an Amazon warehouse near Birmingham. Almost 6,000 workers at the building, one of Amazon’s largest, are eligible to decide whether they form the first union at an Amazon operation in the United States, after years of fierce resistance by the company.

The organizers have made the case in a monthslong campaign that Amazon’s intense monitoring of workers infringes on their dignity, and that its pay is not commensurate with the constant pressure workers feel to produce. The union estimates that roughly 85 percent of the work force at the warehouse is Black and has linked the organizing to the struggle for racial justice.

Amazon has countered that its $15 minimum wage is twice the state minimum, and that it offers health insurance and other benefits that can be hard to find in low-wage jobs.

“Even the fact that the vote is taking place is a referendum on the so-called future of work,” said Beth Gutelius, a researcher who studies the warehousing industry.

Whatever the outcome of the vote — which may not be known for days — the union drive has already succeeded in roiling the world’s biggest e-commerce company and spotlighting complaints about its labor practices. The vote comes at a delicate time for the company, which faces increasing scrutiny in Washington and around the world for its market power and influence, which have grown during the pandemic as consumers flocked online to avoid stores. President Biden has signaled his support for the workers, as have many progressive leaders.

If the Retail, Wholesale and Department Store Union succeeds, it would be a huge victory for the labor movement, whose membership has declined for decades. A victory would also give it a foothold inside the country’s second-largest private employer. The company now has 950,000 workers in the United States, after adding more than 400,000 in the last year alone.

If the union loses, particularly by a large margin, Amazon will have turned the tide on a unionization drive that seemed to have many winds at its back. A loss could force labor organizers to rethink their overall strategy and give Amazon confidence that its approach is working.

The union drive has captured national attention partly because of the nation’s focus on essential workers during the pandemic and on racial inequalities highlighted by the Black Lives Matter movement.

“Obviously, we want to win,” Senator Bernie Sanders of Vermont said on Friday when he visited Alabama. “But I think a major point has already been proven. And that is that workers, even in the Deep South, are prepared to stand up and organize and fight for justice.”

In Bessemer, Ala., a pro-union radio spot paid for by Black Lives Matter aired on a local R&B station, while every intersection around the warehouse has been crowded with signs. “Bama has your back! Vote union!” one read. The large building was draped in sky blue banners blaring “VOTE.” On Friday, an Amazon employee drove a golf cart around the parking lot to ward off news media.

A union victory “may change the labor movement, as we have a shift in defining who are workers, who are union members,” said Sara Nelson, the president of the Association of Flight Attendants, who visited Bessemer this month and felt “overwhelming” local support for the union.

But if workers vote against the union, Ms. Nelson said, the result “would be pretty devastating.” Ms. Nelson said “people would have a hard time believing it because of what they are experiencing on the ground.”

Mr. Sanders’s visit appeared to have struck a nerve with Amazon. After he announced the trip, Dave Clark, who runs Amazon’s operations and worldwide consumer business, attacked Mr. Sanders in a series of messages on Twitter, as did the company’s official social media account. “I often say we are the Bernie Sanders of employers, but that’s not quite right because we actually deliver a progressive workplace,” Mr. Clark wrote in one tweet.

Amazon has said it does not believe the union represents the majority of its workers. It declined to speculate on what would happen after the vote.

“Even though we don’t know how the vote will turn out, we believe we have opened the door to more organizing around the country,” Stuart Appelbaum, the union’s president, said in a statement. “And we have exposed the lengths to which employers will go to crush their employees trying to gain a union voice — this campaign has become the prime example for why we need labor law reform in this country.”

The unionization effort came together quickly, especially for one aimed at such a large target. Workers at the building in Bessemer approached the local branch of the retail workers’ union last summer. In October, organizers began showing up at the warehouse daily, trying to talk with workers between shift changes.

By late December, more than 2,000 workers had signed cards indicating that they wanted an election. The labor board determined that figure showed enough interest to hold a vote.

Amazon wanted the voting to happen in person, as is typical, but the National Labor Relations Board found that the pandemic made that too risky and ordered a mail-in election.

The ballots were mailed out to workers in early February and must be signed and received by the labor board at its Birmingham office by the end of Monday.

On Tuesday, the vote counting begins — a process that could take many days.

First, a staff member at the labor board will read the names of the workers, without opening an inner envelope with the actual ballot. Representatives from the union and Amazon will be on a private video conference. As each name is read, they will check the workers’ names against a staff list, and if either side contests whether that worker was eligible to vote, that ballot will be set aside. A representative from each side is also expected to be there in person to observe the process.

After the two sides have had the opportunity to make their objections about eligibility, the N.L.R.B. will begin counting the uncontested ballots. After every 100 votes, the labor board will count those ballots again until all the votes are counted. This portion will be open to reporters on a video conference line.

If there are more contested ballots than uncontested, that is likely to set off legal arguments by the union and Amazon over the eligibility of each contested ballot. Each side has about a week to make its case before N.L.R.B. certifies the vote.

Either side can contest whether the vote was conducted fairly. The union, for instance, could argue that the company took steps to improperly sway the vote, by potentially making workers fearful of reprisal if they supported organizing.

If the union prevails, workers fear that the company may shut down the warehouse. Amazon has backed away from locations that bring it headaches before. In 2000, it closed a customer service office that was trying to unionize, saying the closing was the result of a reorganization. It stopped construction on an office tower when Seattle wanted to tax the company, and backed out of plans to build a second headquarters in New York City after facing progressive opposition.

But the company has committed more than $360 million in leases and equipment for the Bessemer warehouse, and shutting down the vote of a large Black work force could publicly backfire, said Marc Wulfraat, a logistics consultant who closely tracks the company.

Regardless of the outcome, Mr. Wulfraat said that the election is a sign Amazon has work to do. “For most companies that end up with labor organizing in some capacity,” he said, “it didn’t come about because they were doing a fantastic job managing people.”

If the union loses, Amazon will lose at least one customer: Michael Render, the rapper who goes by Killer Mike. Appearing alongside Mr. Sanders on Friday, he said, “If that vote does not go through, if these conditions do not improve, I won’t be ordering from Amazon again.” 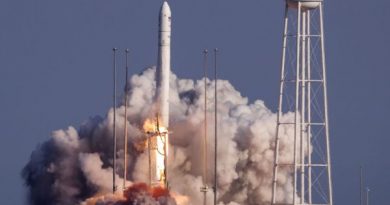 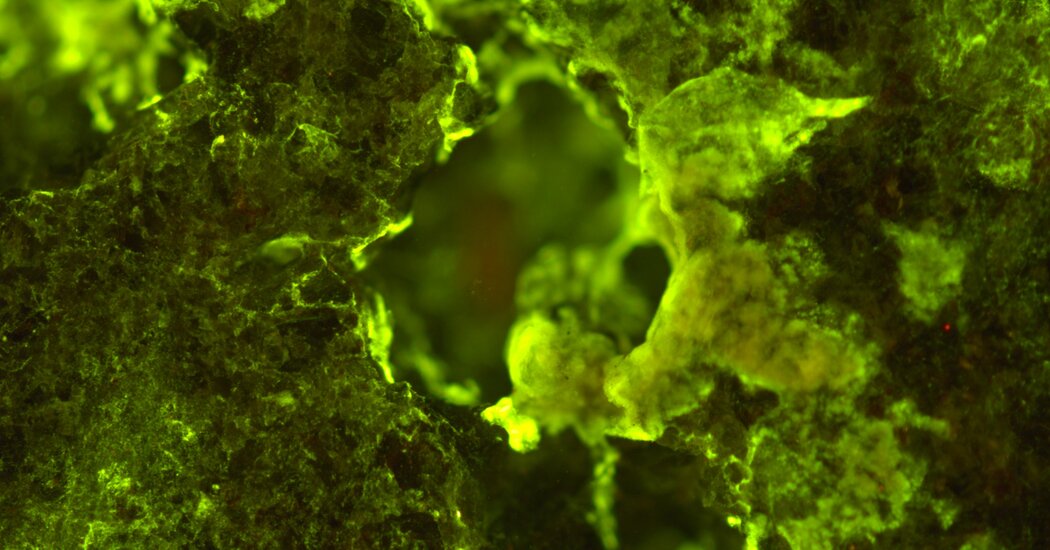 These Microbes May Help Future Martians and Moon People Mine Metals 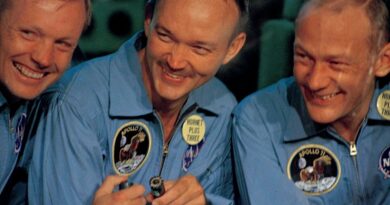