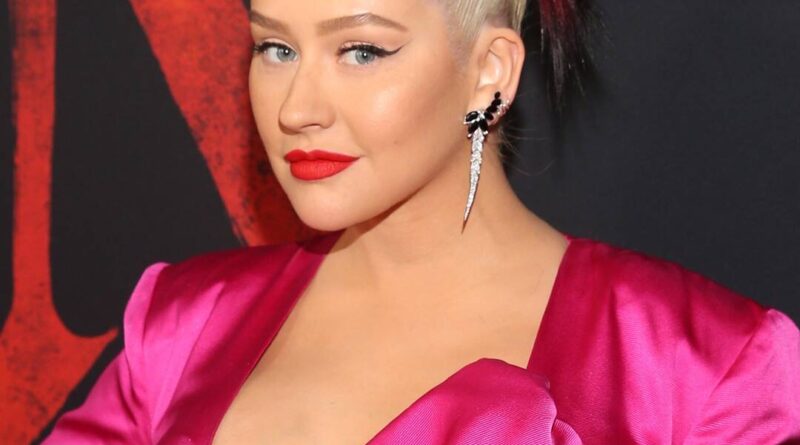 On Dec. 18, the  “Genie In a Bottle” singer strutted her stuff on TikTok to the sound of Megan’s hit single “Body.” She rocked a skintight bodysuit and a long, platinum blonde ponytail for the occasion.

Megan’s song, which she first debuted at the American Music Awards in November, has gone viral on TikTok, with many users recording themselves doing Megan’s dance moves Megan from her steamy, star-studded music video. (Blac Chyna and Taraji P. Henson make appearances!)

While XTina didn’t try her hand at the choreography, she definitely made a sultry birthday video to remember. The Burlesque actress also posted the video on Instagram, where she received lots of birthday well wishes from fans.

“Thank you for being such a great role model at every age!” one fan wrote in the comments section. “You give confidence and keep fighting no matter what. Happy birthday!” 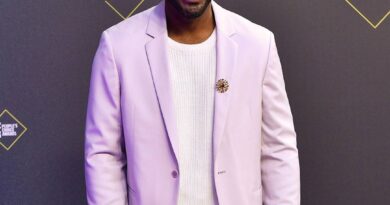 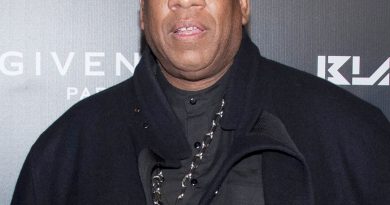