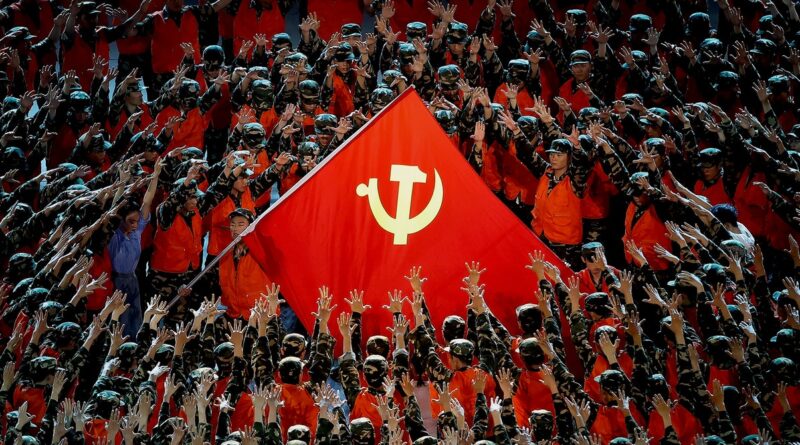 
On Monday, Li Yang, China’s consul general in Rio de Janeiro, took to Twitter to mock the rescue efforts following the Surfside, Florida, building collapse. “American-style rescue: very layman in saving people, but too expert in blasting!!!” Li wrote, including side-by-side pictures of the partially collapsed condominium and its demolition with explosives.

In other recent tweets, Li called Adrian Zenz, a researcher who has written extensively about internment camps in Xinjiang, a liar. Li also referred to Canadian prime minister Justin Trudeau as “boy” and branded him “a running dog of the U.S.” Such outbursts have helped Li rack up nearly 27,000 followers on Twitter—even though the platform is blocked in China.

Li is one of dozens of Chinese diplomats who have found a home on Twitter in recent years, taking to the site with Trumpian bravado to raise their profiles at home and abroad. Spurred on by Chinese president Xi Jinping, who took power in 2013, this vocal cohort—nicknamed “wolf warriors” after the nationalistic movie franchise of the same name—fanned out across the globe, bashing enemies and bristling at even the mildest criticism.

Xi has brought China a renewed focus on ideology, as well as the return of Mao-era tools that include reeducation camps and collective study sessions. When Chinese diplomats see such domestic moves, “they are very good at calibrating their response to that in a way that safeguards their own individual interests,” says Peter Martin, whose new book, China’s Civilian Army: The Making of Wolf Warrior Diplomacy, traces the history of China’s diplomatic corps.

For today’s diplomats, safeguarding their interests often requires stridently defending China’s interests and image—both online and off. Last year, Chinese officials sparked a fistfight at a diplomatic event in Fiji, when they showed up uninvited to a celebration for Taiwan’s national day.

The aggressive, nationalistic style can seem highly undiplomatic, counterproductive even—but it plays well to patriotic audiences back home and can be a path to promotion. Combative messages on Western social media and theatrical outbursts often end up trickling back to Chinese social media, says Maria Repnikova, a professor at Georgia State University whose research focuses on journalism and public messaging in non-democratic regimes. The messaging also ends up reflected in state media and amplified by coordinated influence campaigns that have been traced to China.

As a diplomat posted to Pakistan in 2015, Zhao Lijian filled his feed both with tweetstorms attacking the US and posts extolling China-Pakistan economic collaboration. By 2019, soon after sparking a Twitter spat with former US national security adviser Susan Rice, Zhao returned to Beijing and was promoted to be a spokesperson for the Foreign Ministry. From that perch, he tweeted on March 12, 2020, that the US Army might have brought Covid-19 to China.

In 2016, when a Canadian reporter asked China’s foreign minister, Wang Yi, about a Canadian citizen accused of spying and detained in China, Wang responded, “Your question is full of arrogance and prejudice against China … This is totally unacceptable.” His remarks went viral, and an online fan club for Wang—who’d already been named a “silver fox” by the Chinese press—racked up more than 130,000 members. It’s a stark contrast to the mid-2000s, when nationalistic citizens mailed calcium pills to the Foreign Ministry to suggest that officials needed to grow backbones in the face of international criticism of China’s human rights record.

“There’s been this very combative and even aggressive side to Chinese diplomacy.”

While the medium is new, the approach is not—although the volume can be turned up or down depending on the needs of the day. As Martin writes, in November 1950, general-turned-diplomat Wu Xiuquan gave a fiery 105-minute speech at the United Nations in which he labeled the US, then facing off against China in the Korean War, “the cunning aggressor in their relations with China” and called for sanctions against the US.

“At times, Chinese diplomats are very charming, impressive, and they use the discipline that has been cultivated in the Foreign Ministry to win over international opinion and win friends for China,” says Martin. At other times, though, such as during the Cultural Revolution and again more recently, “there’s been this very combative and even aggressive side to Chinese diplomacy.” 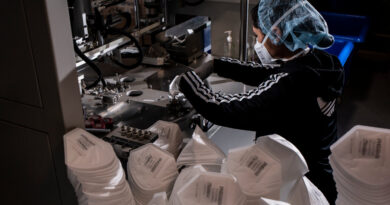 Want to Buy a Scrunchie Mask? Great. But Forget About That N95. 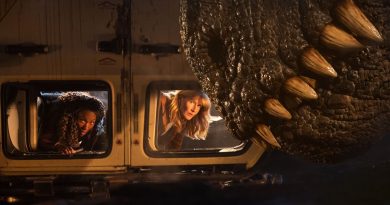 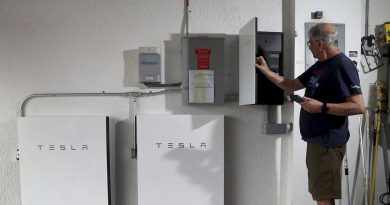