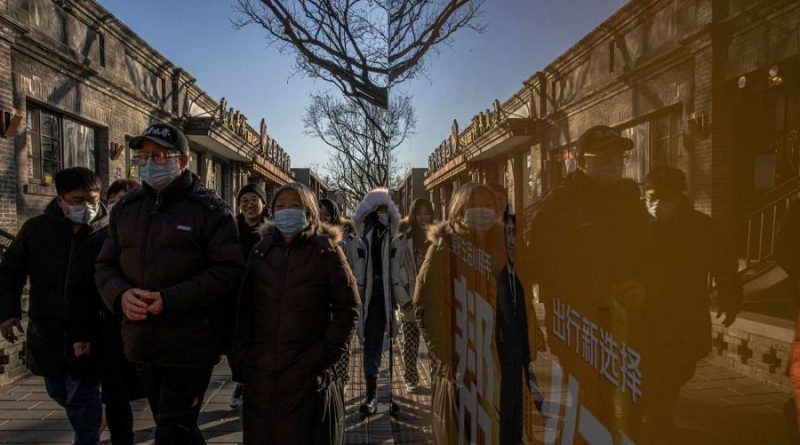 
The writer is chief economist at Bank of Singapore

How long will China keep its zero-Covid policy? The choice Beijing makes is one of the greatest wild cards for 2022.

The consensus is that China’s stance will ease after the Winter Olympics in February. This would boost consumption and stabilise the economy following its sharp slowdown last year. But Beijing is more likely to keep its current strategy of strict lockdowns and closed borders until the end of 2022. Stringent controls in China will thus keep influencing financial markets globally.

To see why, consider China’s calendar of major events. This year, the lunar holidays fall at the start of February. Beijing will then host the Winter Olympics before the National People’s Congress convenes the following month. If Omicron outbreaks have subsided by the end of March, the government will have a clear window to ease pandemic measures and reopen the country to the outside world.

Reducing restrictions this early would support Beijing’s efforts to lift the economy. Last year China experienced a V-shaped rebound with gross domestic product likely to have expanded by almost 8 per cent in 2021. But since the summer, growth has slowed sharply. Domestic consumption has been hit by stringent lockdowns to contain fresh Covid-19 cases. Industrial production has been hurt by power cuts. Property investment has been curbed by regulatory restraints on real estate developers, and infrastructure investment has been limited by slow local government borrowing.

In December, the People’s Bank of China responded by cutting commercial banks’ reserve requirements to free up liquidity. The benchmark one-year loan prime rate fell for the first time in almost two years and the government’s Central Economic Working Conference pledged more fiscal support. An early end to China’s zero-Covid policy would help boost activity further now, enabling the economy to have a good chance to grow at its annual trend rate of 5.5 per cent in 2022.

But Beijing is unlikely to abandon its strategy after the National People’s Congress in March. Instead, China is set to maintain its stance until the 20th National Party Congress is held in November.

The latter congress is a key milestone in China, held every five years. This year’s event will be particularly significant as it will confirm whether President Xi Jinping will serve for a third term.

It would be surprising then if Beijing risks easing its policy before November. Its strategy has kept fatalities impressively low but reduced exposure is likely to have limited immunity among China’s population. In addition, the Omicron coronavirus variant may test the efficacy of China’s Covid vaccines. If Beijing abandons its strategy in the next few months, it could lead to widespread Covid outbreaks before the National Party Congress.

Thus, investors should prepare for strict lockdowns and closed borders in China to continue throughout the year. The consequences for global markets are likely to be significant.

First, consumption would remain subdued in China. The country’s GDP growth may fall below its trend rate in 2022, restricting demand for commodities. The absence of Chinese travellers abroad would also keep affecting tourism-dependent economies across the Asia-Pacific region.

Second, China’s trade surpluses would likely stay at record levels to the benefit of the renminbi. During the pandemic, China’s exports have been driven by strong demand abroad while imports have been curbed by slower consumption at home. In 2022, emerging economies are set to face a stronger dollar as the Federal Reserve ends quantitative easing and considers increasing interest rates to counter inflation. But the renminbi, underpinned by China’s external surpluses, is likely to remain stable against the greenback.

Third, the recycling of China’s record trade surpluses should help keep global bond yields low. This will be particularly important for equities in 2022.

Stock markets have soared during the pandemic as yields have stayed at historically low levels. But investors now fear bond markets may plunge if inflation does not recede. Paradoxically, Beijing’s zero-Covid strategy may benefit risk assets here. By constraining consumption and imports and keeping trade surpluses elevated, China’s containment stance will enable its financial institutions to continue purchasing US Treasuries, pushing down government bond yields abroad.

Some investors hope for an early exit from China’s stringent virus controls. But global markets may surprisingly perform better if officials make no changes until the end of the year.

Robert Armstrong dissects the most important market trends and discusses how Wall Street’s best minds respond to them. Sign up here to get the newsletter sent straight to your inbox every weekday 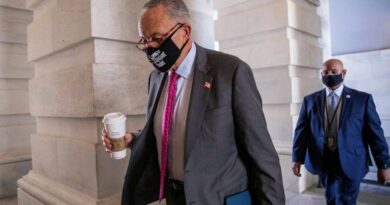 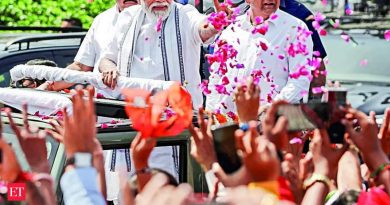 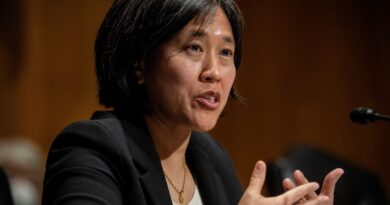