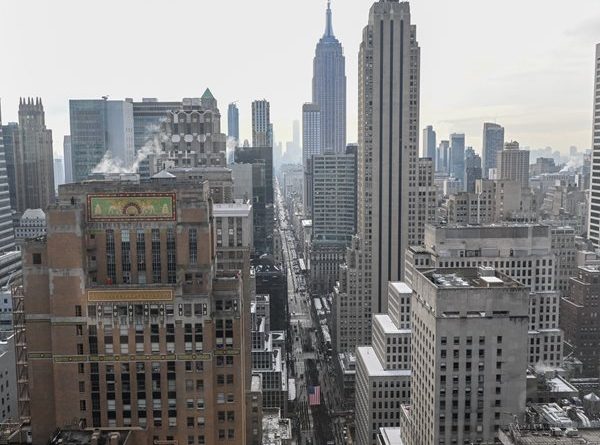 A Tuesday report from the Centers for Disease Control and Prevention revealed that polio has been making its way around the New York City metropolitan area for quite some time.

According to the agency, an unvaccinated young adult in Rockland County caught the virus in June despite not traveling abroad. The individual experienced several symptoms, including fever, muscle pains, and even temporary paralysis.

The CDC later found that the strain caught by the individual was related to a weakened form used in the oral vaccine, which the U.S. has retired since 2000. Therefore, they likely contracted the virus from someone who received the oral vaccine outside the country.

The agency’s report warned that Rockland County, Orange County, and New York City residents are especially at risk for their low rates of vaccination, which is still available in the U.S. as a shot.

“Low vaccination coverage in the patient’s county of residence indicates that the community is at risk for additional cases of paralytic polio,” the CDC wrote. “Even a single case of paralytic polio represents a public health emergency in the United States.”

According to the agency, Rockland County’s polio vaccination rate plummeted from 67% to 60% in the two years since the COVID-19 pandemic reoriented the priorities of many people’s vaccine schedules. In some parts of the county, it’s as low as 37%.

The recent polio case serves as only the second instance of community transmission found in the U.S. since 1979, following years of a successful campaign from health officials to eliminate its spread. 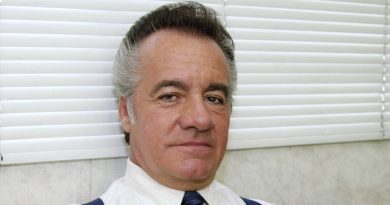 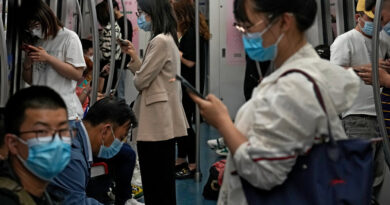 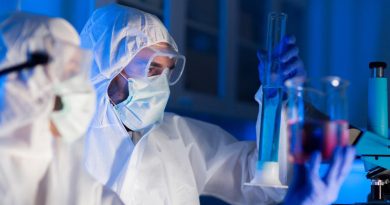 US Embassy in Ukraine removes all references to biolabs in country as criminal cover-up widens amid ongoing Russian invasion – NaturalNews.com