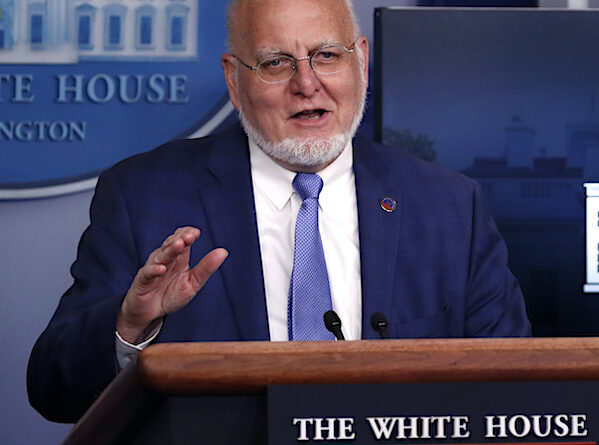 Robert Redfield, director of the Centers for Disease Control and Prevention, said Tuesday a vaccine for the coronavirus will be out “by the end of the second week of December.”

Redfield, speaking to Fox News on Tuesday, was asked about how the CDC and other agencies will decide who should get the first doses of the vaccine, when it is available.

“I think it’s really important: First, it’s exceptional that we have these vaccines, and it’s very exciting,” Redfield told host Dana Perino. “It just reinforces why I want people to be vigilant because we’re turning the corner now.

“You don’t want to be the last group to end up getting COVID, because the vaccine is going to begin to be rolled out probably by the end of the second week of December.”

He added receipt of the vaccine will be rolled out, “initially, in a hierarchical way, nursing home residents and then some combination of healthcare providers and individuals at high risk for a poor outcome. And those decisions are in the process of being finalized as we speak.”

Redfield went on to predict, “we’ll have about 40 million doses of vaccine before the end of the first year,” which should be enough to immunize 20 million people. 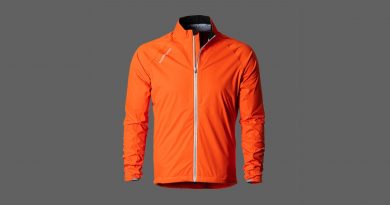 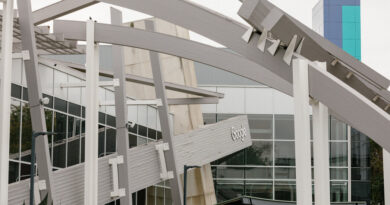 Google Up Against Laws That Thwarted Microsoft (and Others Since 1890)