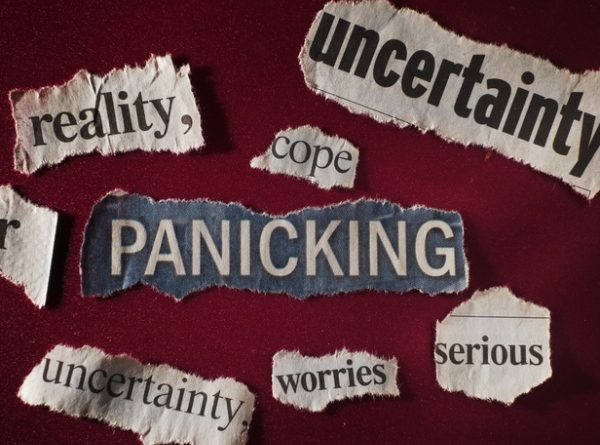 Large majorities of Americans describe themselves as uneasy, worried or frustrated about the country — and the percent who see the economy as bad have hit new highs, a new CBS News poll showed Sunday.

In the poll data collected by YouGov, 63% each described the state of the nation as “uneasy” or “worrying,” while 61% called it frustrating.

In a breakdown, the survey found:

Given the general low marks, Biden’s approval rating is also in the tank, at 44%, up from a rock-bottom 42% in April, but far off his 62% approval in March 2021, the survey showed.

The poll’s margin of error was plus or minus 2.5 percentage points. 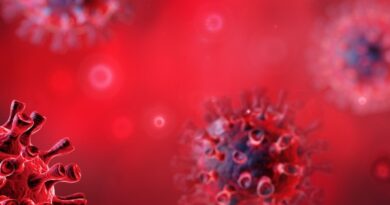 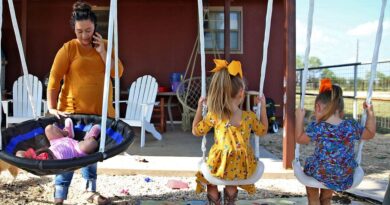 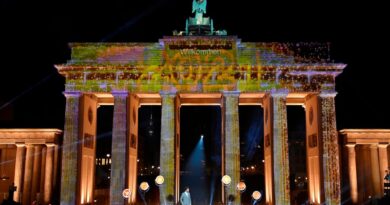