The U.S. Capitol Police have created “a robust security plan” for anticipated protests at the Congressional Baseball Game on Thursday, a press release by the agency revealed.

“We are aware that demonstrators are planning to protest political issues at the Congressional Baseball Game for Charity,” a statement by Capitol Police Chief Tom Manger read.

“We urge anyone who is thinking about causing trouble at the charity game to stay home. We will not tolerate violence or any unlawful behavior during this family event,” he added.

Climate activist group Now or Never warned earlier this year that it would organize protests outside the game if Congress failed to pass President Joe Biden’s climate change agenda.

“For decades, politicians in Washington have promised bold climate action. For decades, they have failed us. Now our entire generation hangs in the balance,” the group’s website reads.

“On July 28, we will converge on the Congressional Baseball Game. And if our politicians have failed to deliver, we will shut it down,” it adds.

The increase in security also comes five years after a mass shooter targeted a group of Republican congressmen at the annual baseball game. Multiple legislative aides and Capitol Police officers were injured, as well as House Minority Whip Steve Scalise.

Scalise was severely hurt in the attack after being shot in the hip, having to deal with internal bleeding and a subsequent infection before fully recovering.

“Two years ago, my colleagues and I were attacked while practicing for a charity baseball game, simply because we’re Republicans,” Scalise tweeted in 2019. “Thanks to countless heroes, miracles, and prayers, I’m still here today getting to do the job I love in Congress—and play a little baseball.” 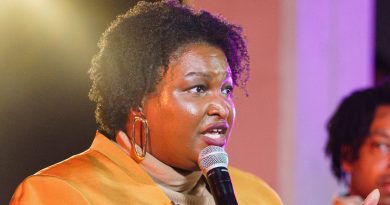 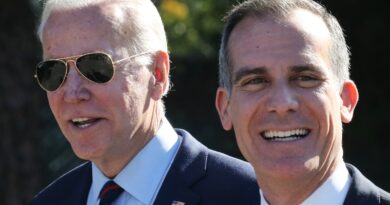 For Garcetti, there’s no escape from L.A. 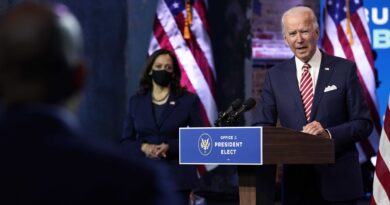