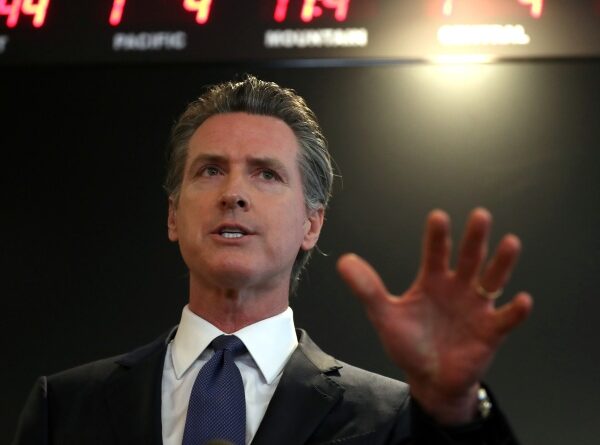 Halfway through his first term, California’s Democrat Gov. Gavin Newsom is under siege as he attempts to save his political future from a growing recall campaign and to control the coronavirus pandemic that has devastated the southern half of the state for the last two months, Politico reported on Monday.

The pandemic, along with a year of wildfires and civil unrest, has given Republicans a rare chance to mount a challenge against him.

For Newsom, it has been a steep fall for someone who won the governorship two years ago by nearly 24 percentage points and whose public approval rating was at 60% last year.

Now, with President-elect Joe Biden about to enter the White House, Newsom will no longer have a reliable foil in Washington and the bar of public approval for him, as well as Democrat governors nationwide, will almost assuredly be raised.

Newsom recently made matters worse for himself after attending a dinner party at an upscale restaurant at the same time he was discouraging Californians from gathering for the holidays.

Former Republican San Diego Mayor Kevin Faulconer, who has launched a gubernatorial exploratory committee, called Newsom directionless on the pandemic, a claim that has been assisted by the increase in cases despite the state enacting restrictions and a disjointed distribution of the vaccine.

These complaints have helped propel the effort to recall Newsom, which has surpassed 1 million signatures, about two-thirds the number needed by March to force an election later this year.

However, actually defeating Newsom will be much more difficult, especially if the mood of voters is change by an increase in vaccinations and the fading of the pandemic by the time the vote actually takes place. 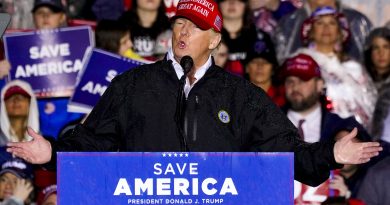 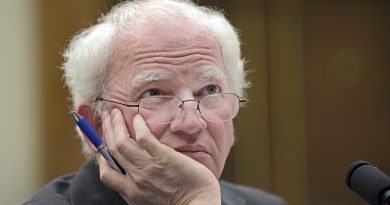 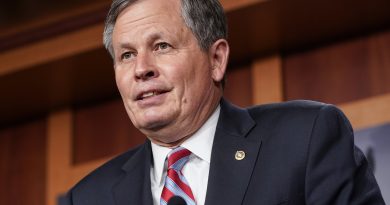