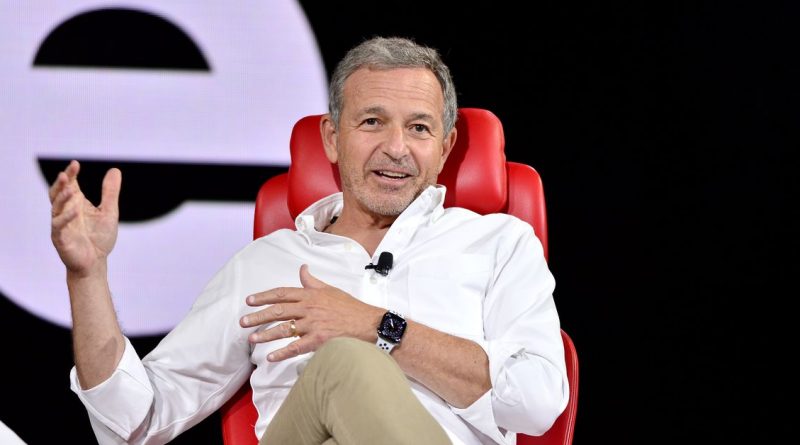 
Elon Musk wanted to buy Twitter. Then he decided he didn’t.

In 2016, Iger, then the CEO of Disney, had convinced himself that his company should own Twitter because it would be an excellent way to distribute Disney’s content around the world. Then, shortly before the 2016 US presidential election, he bailed out.

Iger has told parts of this story before, but it always seemed confusing to me: In his 2019 memoir, he said the boards of both Disney and Twitter had agreed to the deal, but then he had second thoughts because of the “nastiness” rampant at Twitter.

Really? Wasn’t the nastiness readily apparent to anyone who’d ever used the service for a second, let alone to someone who was ready to spend billions on it?

But today we got a longer version of the story, relayed by Iger at the Code Conference, in response to a question from The Verge’s Alex Heath. In this one, Iger says that Twitter would have been a “phenomenal” distribution platform for Disney but that it would have come with too many headaches. Among them: bots. (Sound familiar?)

Here’s Iger, in his own words:

“We were intent on going into the streaming business. We needed a technology solution. We have all this great IP. We weren’t a technology company. How do we get that IP to consumers around the world? … And we were kicking tires left and right. We thought about developing ourselves. Five years, $500 million. It wasn’t the money, it was the time, because the world was changing fast. And at the same time, we heard that Twitter was contemplating a sale.

“We enter the process immediately, looking at Twitter as the solution: a global distribution platform. It was viewed as sort of a social network. We were viewing it as something completely different. We could put news, sports, entertainment, [and] reach the world. And frankly, it would have been a phenomenal solution, distribution-wise.

“Then, after we sold the whole concept to the Disney board and the Twitter board, and we’re really ready to execute — the negotiation was just about done — I went home, contemplated it for a weekend, and thought, ‘I’m not looking at this as carefully as I need to look at it.’ Yes, it’s a great solution from a distribution perspective. But it would come with so many other challenges and complexities that as a manager of a great global brand, I was not prepared to take on a major distraction and having to manage circumstances that weren’t even close to anything that we had faced before.

“Interestingly enough, because I read the news these days, we did look very carefully at all of the Twitter users — I guess they’re called users? — and we at that point estimated with some of Twitter’s help that a substantial portion — not a majority — were not real.

“I don’t remember the number but we discounted the value heavily. But that was built into our economics. Actually, the deal that we had was pretty cheap.

“Then you have to look, of course, at all the hate speech and potential to do as much harm as good. We’re in the business of manufacturing fun at Disney — of doing nothing but good, even though there are others today that criticize Disney for the opposite, which is wrong. This was just something that we were not ready to take on and I was not ready to take on as the CEO of a company and I thought it would have been irresponsible.” 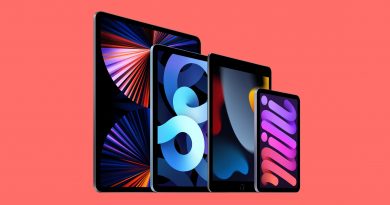 The Best iPad (2022): Which Apple Tablets to Buy or Avoid 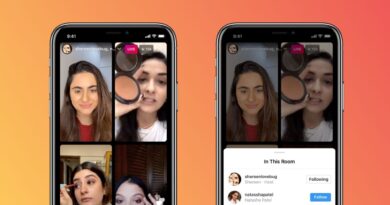