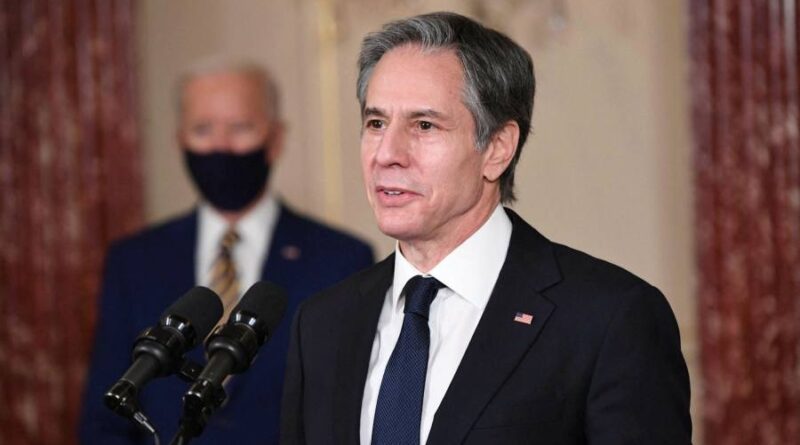 
The Biden administration will seek to change course from “costly military interventions” and policies aimed at regime change in other countries, according to a speech from America’s top diplomat.

Antony Blinken, US secretary of state, said on Wednesday in his first big speech since taking the job that past US interventions had given “democracy promotion” a bad name and lost the confidence of the American people.

“We will do things differently,” he said in a speech at the US Department of State.

“We will not promote democracy through costly military interventions or by attempting to overthrow authoritarian regimes by force. We have tried these tactics in the past. However well intentioned, they haven’t worked,” he added.

The admissions underpin the Biden administration’s efforts to shape a new foreign policy that breaks with Donald Trump’s “America First” isolationism while seeking to avoid longstanding criticisms that Washington is a meddling global policeman throughout Asia, Africa and Latin America.

The US still has troops in Afghanistan, the theatre of its longest-running war, and maintains troops in more than 500 sites overseas including Japan, Germany and Bahrain. Joe Biden last week ordered the first military action of his presidency, launching deadly air strikes on Shia militias in Syria.

While Blinken said there was no question that US democracy was “fragile”, he also argued that the US was “uniquely capable of bringing countries together to solve problems no country can solve on its own”.

Biden’s team is seeking to restore the mantle of US global leadership in view of what Washington sees as the threat posed by a rising China modelled on an authoritarian system.

“The world does not organise itself,” Blinken said, arguing that the US’s absence from the global stage led to chaos or alternative leadership that undercut US interests and values.

China was the only country that could “seriously challenge the stable and open international system”, he said, adding: “Where we have pulled back, China has filled in.” 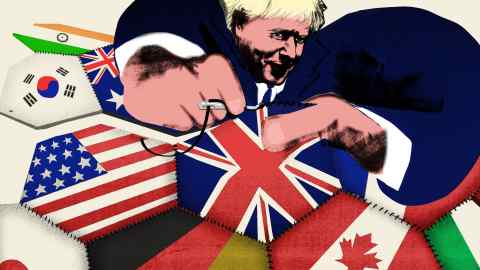 Blinken pledged to stand up for human rights in Xinjiang and Hong Kong, warning: “If we don’t, China will act with even greater impunity.”

Blinken has adopted a Trump-era assessment that the treatment of Muslim Uighurs in China’s Xinjiang region constitutes “genocide”, and has led global efforts to impose sanctions on leaders of the coup in Myanmar.

But the Biden administration is already facing criticism that it has failed to take sufficient punitive actions despite its pledges to prioritise human rights.

Biden declined to impose sanctions on Saudi Arabia’s crown prince Mohammed bin Salman last week after the publication of a US intelligence report finding the crown prince had approved an operation to capture or kill a Saudi journalist overseas.

Biden also stopped short of sanctioning Russian oligarchs in the wake of the alleged poisoning and jailing of Russian opposition leader Alexei Navalny. 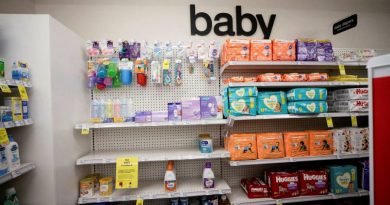 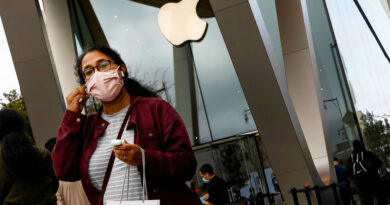 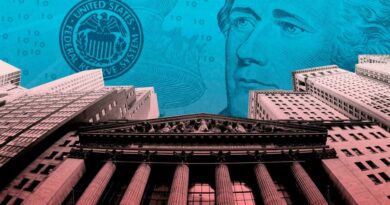