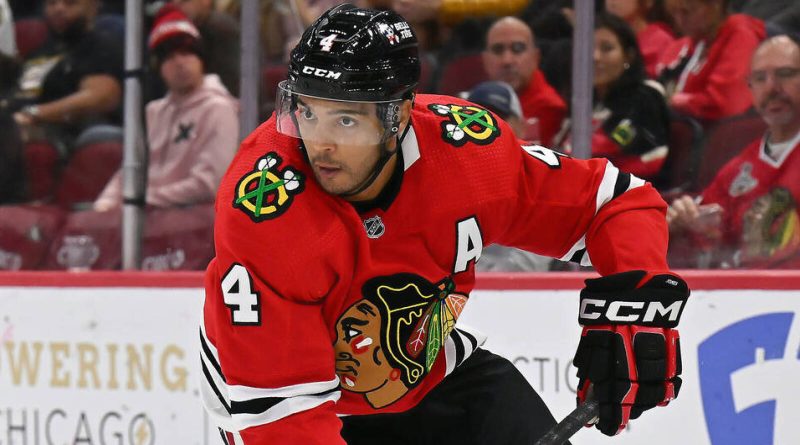 
The Chicago Blackhawks have lost four in a row and are starting to look a lot more like the team many expected in the offseason. As the players try to turn things around, they are getting a big reinforcement. Seth Jones
has been activated from injured reserve and will be in the lineup against the Dallas Stars.

Jones, 28, hasn’t played in a month thanks to a thumb injury suffered while blocking a shot. The veteran had four points in his first eight games and was averaging more than 25 minutes a night.

With Jones in the lineup, the Blackhawks were actually above .500, going 4-3-1 before he was put on the shelf. After going 2-6-2 without him, they’ll try to get the ship righted and stay competitive as long as possible.

While the front office has made it clear that a complete rebuild is underway, head coach Luke Richardson and the players have still been competing as hard as possible. For a player like Jones, who is signed long-term and likely not going anywhere, accepting a lost season isn’t natural.

Still, after allowing 16 goals against in their last three, it will be a tough task for Jones and company to turn things around. 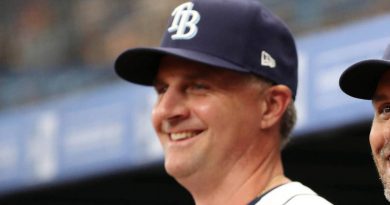 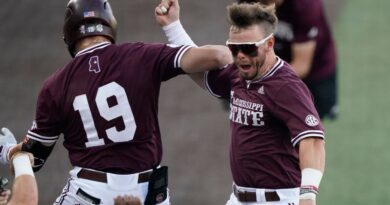 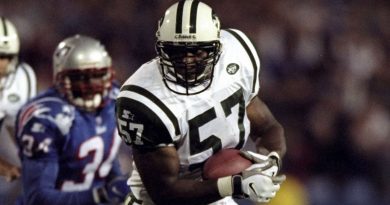 What happened to Drew Bledsoe? Revisiting the hit that launched Tom Brady’s career