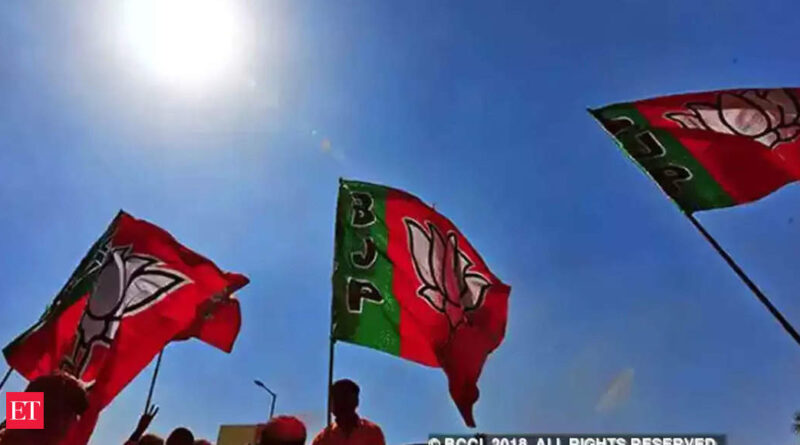 Guwahati: The Rashtriya Swayamsevak Sangh feels that the BJP, together with its allies, could win at least 80 of the 126 assembly seats in this year’s assembly polls in Assam, a senior functionary of the organisation said.

The BJP’s ideological parent feels that protests against the Citizenship Amendment Act (CAA) that Assam witnessed prior to the Covid-19 pandemic would not have much impact on the poll outcome.

The BJP has set itself a target of winning 100-plus seats in the polls, expected to be held in April.

The RSS leader who does not want to be named told ET: “We have taken feedback regarding the working of the government in the last five years. People know Prime Minister Narendra Modi, Assam chief minister Sarbananda Sonowal and finance minister Himanta Biswa Sarma’s works and accomplishments. By and large people are satisfied with the work of the government.”

He added, “The government could have done more, however the Covid-19 pandemic and anti-CAA protests worked as hurdles. People feel that corruption has drastically come down for in the majority of the schemes, the beneficiaries got the money through direct benefit transfer. The Assam government now has 96 lakh beneficiaries of different government schemes.”

He said: “The BJP needs to better its booth-level management and rein in ticket aspirants for dissatisfied ticket seekers can work against the party.”

The leader added: “Anti-CAA sentiment is restricted to certain pockets and will not play much role … We have carried out outreach exercises in villages and made people aware that no infiltration is going to take place due to the CAA and there will be no demographic changes. Even during the Lok Sabha polls of 2019 and panchayat polls, the CAA was made an issue by opposition parties. However, the BJP won maximum seats.”

Assam witnessed bitter protests in 2019 and early 2020 when the CAA — which aims to make minority communities such as the Hindus, Sikhs, Buddhists, Jains, Parsis and Christians from Afghanistan, Bangladesh and Pakistan eligible to apply for Indian citizenship — was passed by Parliament. Five people were killed in the protests.

The RSS leader said: “Transfer of votes between allies must also improve. In 2016, we witnessed from ally Asom Gana Parishad, the vote transfer to the BJP was only to the tune of 60%. Attempts are made by different quarters to polarise the votes on religious lines, the BJP needs to counter it.”

The BJP currently has 61 members in the house, while allies AGP and Bodoland People’s Front (BPF) have 14 and 12 seats, respectively.

Prior to the 2016 assembly polls, the BJP had stitched a rainbow alliance. For the upcoming assembly polls, it has decided to include the United People’s Party Liberal into the alliance, while removing the BPF from it. 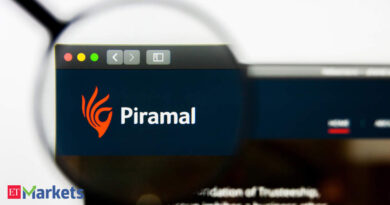 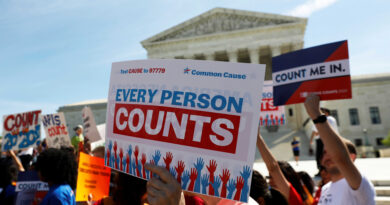 Too soon to rule on undocumented immigrants 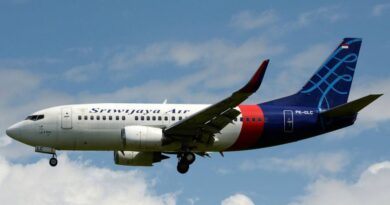