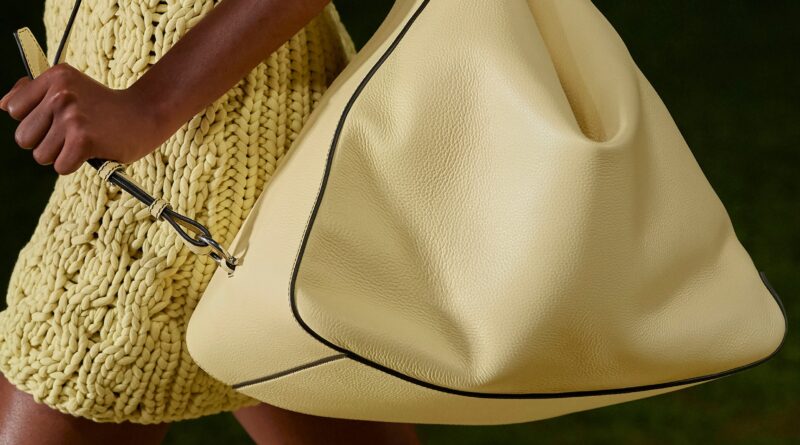 As is their job, fashion designers caught onto our newfound need for increased square footage pretty quickly. During fashion month, which started in September in New York (mostly online) and ended in October in Paris (primarily in-person), in addition to face coverings, elevated loungewear, gloves, and end-of-the-world-inspired collections, many designers sent models carrying larger-than-life bags down the runway, some of which were so big they couldn’t be carried by hand, but rather, needed to be lugged around under the arm or thrown over the shoulder. At the time, on the runway, it appeared dramatic, and yet, looking back, the bags of fashion month were some of the most relatable and realistic of the trends and fashion showcased. In New York, Catherine Holstein presented a collection for her brand Khaite in the form of a moody lookbook. “We’re going through one of our collective nightmares as a society,” the designer told Vogue. “They’ve made horror movies about this.” And when in a horror movie situation, you need the necessities, the supersized bags shown seemed to say in response. 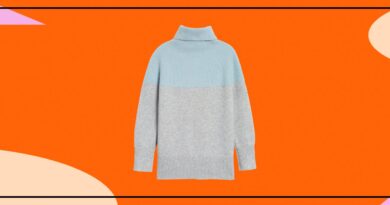 Nordstrom Black Friday Deals 2020 What To Buy On Sale 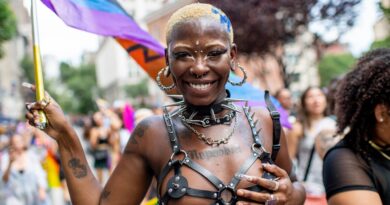 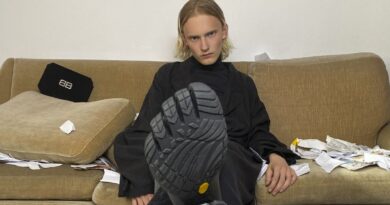