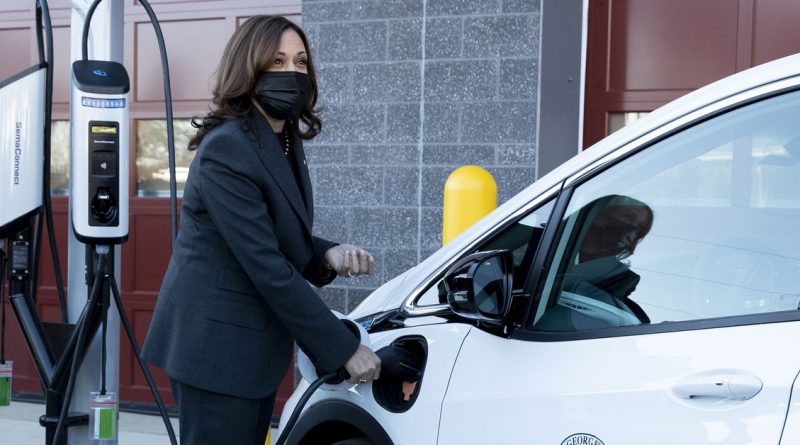 
Earlier this week, Vice President Kamala Harris publicly plugged in a Chevy Bolt at a charging station in Maryland. “There’s no sound or fumes!” she said at the demo, which served as the formal announcement of the Biden administration’s ambitious $7.5 billion plan to build half a million EV-charging stations across the United States. This investment represents the latest iteration of a proposal that started out with a budget of $15 billion for the same number of chargers. If you do the math — or even if you don’t, really — something doesn’t quite add up.

Simply put, to build 500,000 chargers with half the budget, the Biden administration will have to opt for slower chargers. (The faster the charger, the more expensive it is to install.) The Biden administration’s plan, which draws on funds from the recently passed $1.2 trillion bipartisan infrastructure bill, prioritizes chargers that take hours to fully charge an electric car — a potentially hard sell for Americans who are used to filling gas tanks from empty to full in minutes. And while more chargers are great, the plan is an indicator of just how watered-down Biden’s energy policies have become over the last year. Democrats still haven’t been able to agree on a clean energy plan, and without one in place, those EV chargers could just end up getting their energy from fossil fuel sources.

Get the best of Recode’s essential reporting on tech and business news.

But while energy policy is wonky, electric vehicles represent one of the most tangible changes regular folks can make in the fight against climate change, and the Biden administration seems to recognize that. “We have got to act, the transportation sector is the biggest part of our economy emitting greenhouse gases, and cars and trucks are one of the biggest parts of that,” Transportation Secretary Pete Buttigieg told CNBC earlier this year.

The ubiquity of the right kind of electric vehicle chargers will play a big role in making that happen. There are currently three different types, or levels, of electric vehicle chargers. Level 1 chargers plug into a regular 120-volt power outlet and deliver power to electric cars at a glacial three to five miles of range per hour. At that rate, it would take a couple of days for most cars to go from empty to fully charge. Level 2 chargers convert the 120-volt connection to about 240 volts, charging cars around 10 times faster than Level 1 chargers and bringing a battery to full within a few hours. Level 3 chargers, also called DC fast chargers, are the fastest of the lot. They add anywhere from three to 20 miles of range per minute.That means your car can be about 80 percent charged in the time it takes you to use the bathroom and grab a cup of coffee at a rest stop.

You may have heard of DC fast charging, because it’s the technology behind Tesla Superchargers and the Rivian Adventure Network. Both of these proprietary charging systems offer high-speed charging exclusively for people who buy those company’s vehicles. (To its credit, Tesla has announced plans to open up its charging network to non-Tesla cars.) Whereas the owners of other electric vehicles have to contend with signing up for a plethora of competing charging services with a variety of charging speeds, the Tesla and Rivian networks promise the speed and simplicity that customers are used to getting at gas stations. “Simply plug in and charge automatically,” the Tesla website says. “Pull up and plug in without touching a button,” Rivian brags.

But for the most part, industry experts say, we don’t really need every charger to be a fast charger — which is why the Biden administration’s charging framework just might work.

“There’s a temptation to recreate the gas station model, where we say, ‘Oh I’m low on fuel, I need to go fill up now and be on my way in five minutes,’” Joe Britton, executive director of the Zero Emission Transportation Association, told Recode. “That would be a mistake.” (Just don’t tell Harris, who said charging the Volt was “just like filling up your car with gas.”)

Instead, Britton said, it’s important to consider how most people actually use their cars on a regular day. Most folks aren’t driving hundreds of miles each day; they’re driving between home and work or running errands around town. For those folks, Level 2 chargers would work just fine. They can charge their cars at home, drive to a grocery store, plug in at the parking lot, and drive back home with a full battery. So while the Biden plan does include strategically installing faster chargers along highways and in rural areas, the focus on building lots of Level 2 chargers in local communities is a way to stretch that $7.5 billion a long way.

“We make it easier for people to go electric,” Harris told the crowd in Maryland on Monday. The biggest obstacle for most people looking to buy an electric car, she added, is “figuring out where and how to charge it.″

The stakes are high here. Despite being home to EV pioneers like Tesla and GM, the US lags far behind Europe and China in electric vehicle sales. The majority of American EV sales are also concentrated in major metropolitan areas, with nearly half of all EV sales in California alone. And while transportation is the sector with the largest greenhouse gas emissions in the country, energy is a close second.

Biden’s plan could make buying and charging electric cars easier, but electric vehicles are only as clean as the grids that power them. Studies have shown that electric cars drawing power from coal-heavy grids can actually be worse for the climate than hybrids. And so far, the president’s attempts to clean up the grid have been repeatedly thwarted by Senator Joe Manchin of West Virginia, who single-handedly gutted a proposal to replace coal- and gas-powered plants with solar, wind, and nuclear energy. Most of the energy policy that remains in Biden’s signature Build Back Better bill revolves around tax credits for clean energy, with few penalties for continued pollution-heavy energy production.

Inevitably, more electric vehicle chargers — even if they’re slower ones — are better than no chargers at all. But they’re not a solution on their own. The entire planet is fighting a losing battle against carbon emissions and climate change, and all those electric vehicles will need to get their energy from somewhere. Through the Build Back Better bill and the new infrastructure law, the Biden administration is making progress on a robust plan for clean energy and EV adoption in the United States. But the plan only works if the Build Back Better bill passes and the measures in the infrastructure law become reality.

Will these things happen this year, if at all? It’s not looking good.

This story was first published in the Recode newsletter. Sign up here so you don’t miss the next one! 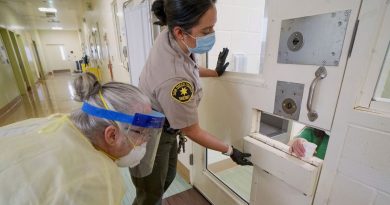 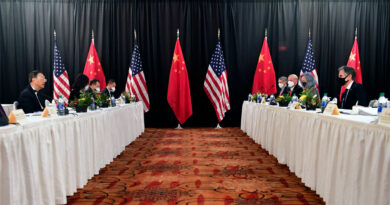 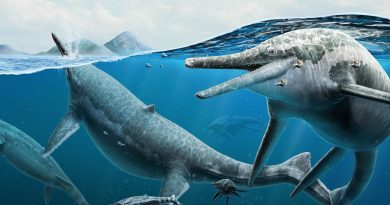