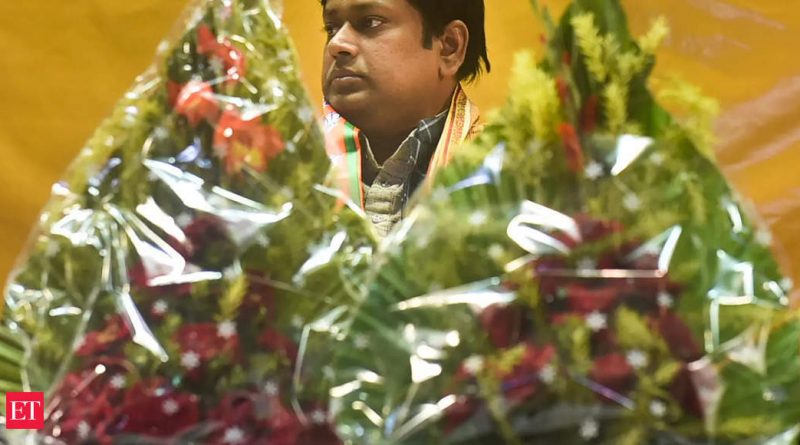 Miffed over recent organisational appointments in West Bengal, many senior BJP leaders have launched an open attack against state unit brass. These senior leaders claim that “committed and old-time workers of the party” are being sidelined and new entrants to the party are indiscriminately promoted.

BJP West Bengal unit president Sukanta Majumdar has dissolved all existing departments and cells of the party in the state amid increasing conflict in the party. Majumdar, who took charge in September, had announced a new state committee on December 22. Vice-presidents Pratap Banerjee and Joy Prakash Majumdar, general secretary Sayantan Basu and others who have been prominent faces of the party earlier did not find a place in the organisation. However, Majumdar is not being blamed for the new list. A large number of the grievances has been directed against state BJP general secretary (organisation) and RSS old-timer Amitava Chakravorty.

“The people who toiled hard for the party to reach where it is today were the face of the party in West Bengal for years. They have been ignored to create a coterie of sorts… All of us stayed back even when the party decided to cancel our tickets to please the defectors during assembly polls. We don’t want to break the party, but we want to stop the party from making another mistake,” said a senior BJP leader on the condition of anonymity. 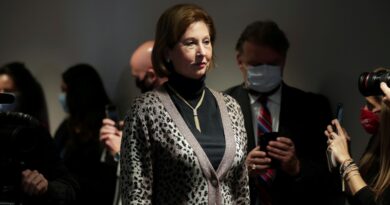 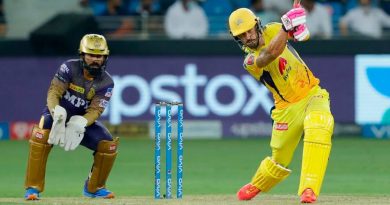 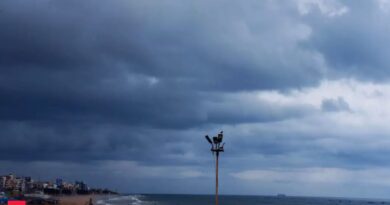 Microsoft is buying Activision-Blizzard, makers of Call of Duty and Candy Crush

Microsoft is buying Activision Blizzard for $69 billion. For those of you who play video games or pay attention to