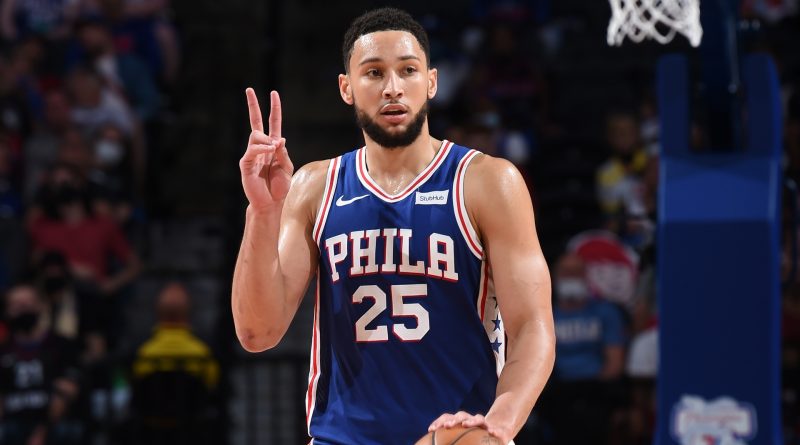 On Tuesday, 76ers embattled star Ben Simmons was kicked out of practice. He was then suspended for “conduct detrimental to the team” and missed the season-opening win on Wednesday against the Pelicans. Just a few short hours after practice, his Moorestown, N.J., mansion was listed on Zillow for $5 million.

Images of the home, considered his primary residence, included magazine covers and jerseys hanging on the wall. The home is listed at 10,500 sq. ft. and is located 20 miles from the Wells Fargo Center in Philadelphia, Penn.

The listing notes additional amenities including a gaming room, a movie room and a fish tank. The listing can be seen here on Zillow.

Ben Simmons has listed his primary residence in Moorestown, New Jersey for $5 million 🏠

The home hit Zillow just hours after he was kicked out of 76ers practice on Tuesday.

Two weeks ago, he listed his other residence in Center City. pic.twitter.com/LVV1mHV8af

For obvious reasons — and timing — the listing sparked rumors of a possible trade for the NBA star.

This isn’t the only residence Simmons has put on the market. Two weeks ago, he also listed his Philadelphia apartment located in Center City’s Ritz-Carlton. The asking price for the apartment was slated at $3 million. The apartment is 3,079 sq. ft. with three bedrooms, 4.5 bathrooms and views of City Hall.

But, don’t worry — Simmons is not now homeless. He still owns a 12,000 sq. ft. farmhouse in Hidden Hills, Calif. He purchased this residence for $17.5 million back in July 2021, according to the Los Angeles Times.

On Thursday, Simmons’ status was changed to out indefinitely due to back pain and not being mentally ready to play, per The Athletic. 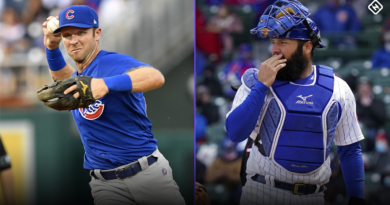 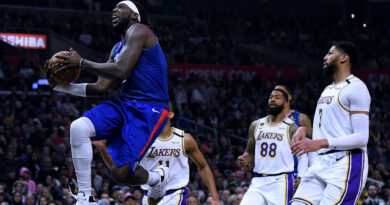 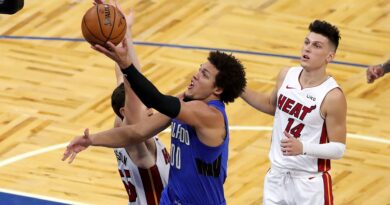