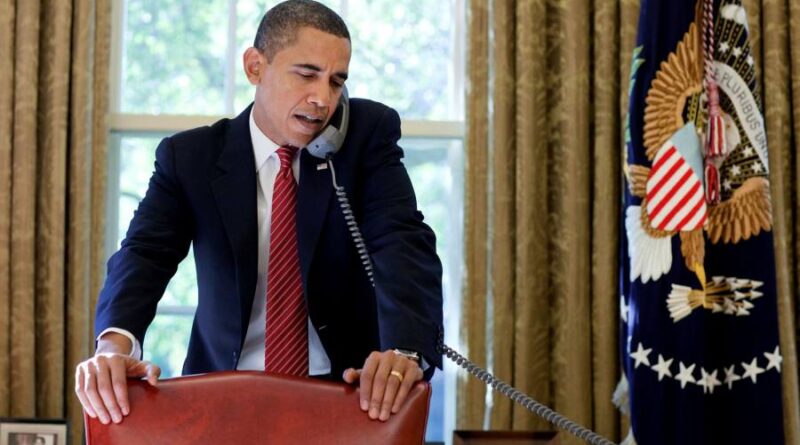 
Barack Obama’s presidential memoir can be split into two narrative styles. The first chronicles his almost cinematic life story up to his January 2009 inauguration. The rest is devoted to the first two and a half years of his presidency. Though they are in the same memoir they read at times like different books.

Obama’s limpid prose, which shot him to fame in the mid-1990s with his precocious autobiography, Dreams From My Father, is alive and well in the way he describes his pre-presidential days, including his historic 2008 campaign. It is easy to see why Penguin Random House gave him and Michelle Obama a combined $65m — an advance to which none of his predecessors have come close.

Once he reaches the White House, however, Obama’s storytelling arc hits a plateau. Some of the life drains from the writing. Though A Promised Land concludes with the death of Osama bin Laden in May 2011, his account of that dramatic moment feels almost anticlimactic. It is hard to shake the feeling that Obama preferred the thrill of the journey to the destination. And who can blame him? His ride to the top was a blast. In 2000, almost broke, and at the nadir of his political fortunes as an Illinois legislator, Obama wasn’t able to gain entry to the floor of the Democratic presidential convention in Los Angeles. His credit card also bounced, which prevented him from hiring a car at the airport.

Four years later, he gave an electrifying speech to the 2004 Democratic convention, which catapulted him to national fame. Four years after that he became America’s first non-white president. There is no political ascent to compare. By contrast, the account of his presidency feels workmanlike. On the opening page, Obama promises “an honest rendering of my time in office”, which sounds revolutionary by today’s standards. When Donald Trump’s memoir eventually comes to be ghost written, we should anticipate a dishonest rendering. Obama offers the truth and nothing but the truth. But his account of the White House years stops consistently short of the whole truth.

His rare score settlings are for the most part mild. The characters who come off worst are Sarah Palin, the 2008 Republican vice-presidential nominee, who spouted “nativist bile” and “she had absolutely no idea what the hell she was talking about”. But we knew that already. John Edwards, his former rival for the Democratic nomination, also gets rough treatment — at least by Obama’s standards: “His newly minted populism sounded synthetic and poll-tested to me, the political equivalent of one of those boy bands dreamed up by a studio marketing department.” Of Hillary Clinton, whose primary campaign tactics against Obama grew increasingly desperate as her fortunes waned, he offers nothing but sympathy.

Some of her allies’ behind-the-scenes tactics prefigured the more overt nativism that Palin and later Trump would adopt (among the unsourced rumours in circulation were claims Obama had been schooled in an Indonesian madrassa; had worked as a gay prostitute; and fathered many children out of wedlock). But Obama is serene. “Honestly, who wouldn’t be aggravated?” he asks of Clinton’s reaction to a man, 14 years her junior, coming from nowhere to take the prize.

George W Bush, meanwhile, merits only sympathy. On their journey together to the US Capitol for Obama’s inauguration, the incoming president spots demonstrators accusing the outgoing president of being a war criminal. “I felt quietly angry on his behalf,” writes Obama. “To protest a man in the final hour of his presidency seemed graceless and unnecessary.”

The enduring theme of A Promised Land is Obama’s inner monologue — the continual self-questioning of motives that leaves the impression of profound ambivalence. Of the big events — passage of the $787bn fiscal stimulus, Obamacare, the Tea Party’s rise and foreign policy — we learn little that is new. About others, Obama is mostly perfunctory.

Rahm Emanuel, his first White House chief of staff, is “short, trim, darkly handsome, hugely ambitious and manically driven”. Henry “Hank” Paulson, Bush’s Treasury secretary, is “tall, bald, and bespectacled, with an awkward but unpretentious manner”. His observations can also be amusing. For Lawrence Summers, his legendary economic adviser, “qualities like tact and restraint just cluttered the mind . . . his haphazard approach to shaving often resulting in a distracting patch of stubble under his nose.”

For the most part, however, Obama’s character portraits are inward looking. Awarded the Nobel Peace Prize less than nine months after becoming president, he asks, “For what?” On hearing the news, Michelle, the equally ambivalent First Lady, responds, “that’s wonderful honey,” then rolls over to get some more sleep.

Having self-schooled in the political need to avoid showing anger, even when he was the target of overt racism, Obama finds the habit has been learned too well. His ability to put himself in other people’s shoes — even those treating him with open contempt — is admirable. He would make a world-class Supreme Court justice. But these are not necessarily the qualities you want in an activist president.

The Tea Party’s opposition to anything Obama wanted to pass — the goal of making him a one-term president come what may — is treated almost like an abstract chess move — “a cleaving of America’s political sensibilities that we are still dealing with a decade later”. That is one way of putting it. Another would be to trace the line from Palin to Trump and ask whether the US republic can get out of this intact.

Friends of Obama will find A Promised Land equal parts amusing and exasperating. As a young man, he was a “dedicated partyer” with a “preference for navel-gazing over action”. He would read Marx, Marcuse, Foucault and Fanon to try to impress the opposite sex. “As a strategy for picking up girls, my pseudo-intellectualism proved mostly worthless,” he confesses. It is disconcerting that this amusing aside has been picked up by social justice warriors on Twitter over the past few days as evidence that Obama is a “predator”. No charge could be less merited.

Obama’s deficiency is that he is too reasonable, almost to the point of detachment. He watched Washington tear up the premise on which he was elected — that there was no blue or red state America, only a United States of America — and was left feeling almost indifferent. “The jury is still out on whether America can live up to the meaning of its creed,” Obama writes. That, like so much else in this frustrating memoir, qualifies as an understatement.

Edward Luce is the FT’s US national editor

Listen to our podcast, Culture Call, where FT editors and special guests discuss life and art in the time of coronavirus. Subscribe on Apple, Spotify, or wherever you listen 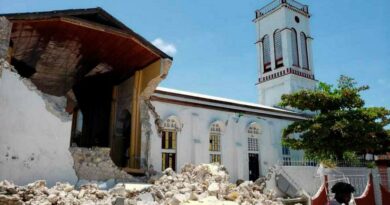 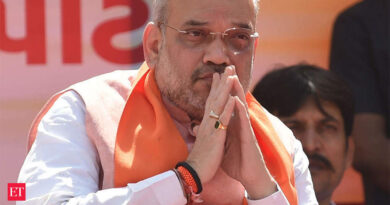 Hi folks, we’re excited to have Board-Certified health and wellness coach Erin Power back to break down the emotional and

Report: Kings out of the Ben Simmons sweepstakes