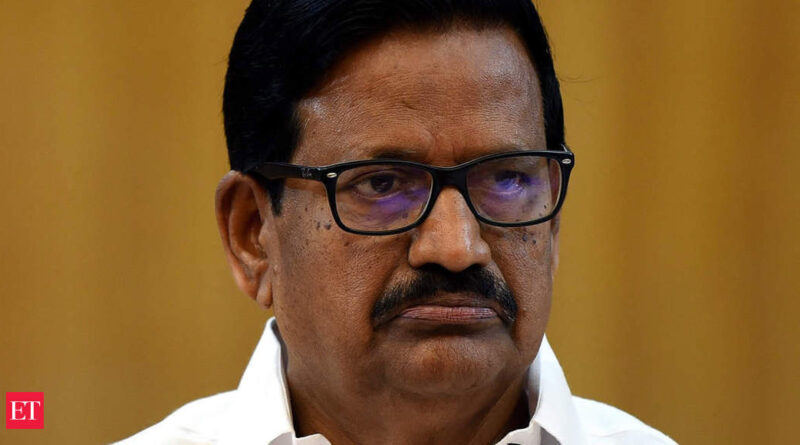 The second round of parleys between the two allies was on the verge of conclusion. Progress in such matters could be taken forward only step by step and not at one go, he told reporters, responding to a question on the talks with the DMK.

To a question on the number of seats his party has sought from the DMK, he said such things were being speculated and it was not important.

“The ball is in their (DMK’s) court,” he said adding, “hence, it is the DMK which has to decide (seat-sharing).”

The number of seats to be fought by the Congress has to be determined, he said.

Replying to a question, he denied the Congress had made a ‘climb-down’ on the number of seats it sought from the DMK.

Some issues needed to be resolved only through dialogue and there was no room for bargain among allies, he said.

The DMK, eyeing to capture power after being in opposition for ten years, has allotted three seats to the Indian Union Muslim League and two to Manithaneya Makkal Katchi.

In the 2016 assembly polls, Congress was allotted 41 seats and it had won seven of them.

On party leader Rahul Gandhi not speaking about the DMK alliance during his recent campaign in Tamil Nadu, he said the assembly election was all about propaganda against the governments at the state and Centre, led by allies the AIADMK and the BJP respectively.

During his tour, Gandhi made a mention about DMK chief M K Stalin’s leadership in Tamil Nadu and similarly, the Dravidian party president too remarked on the former Congress president, Alagiri said.

The practice during campaigns was not to focus on allies throughout, he said. 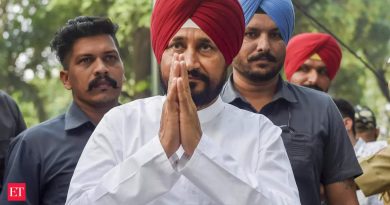 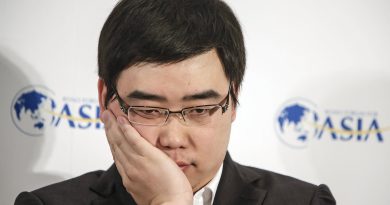 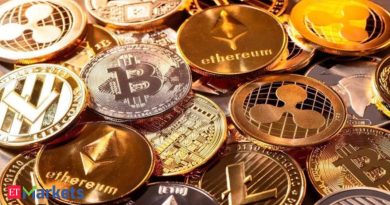 crypto investing: What factors lead to crypto winter & how you can manage your portfolio during it