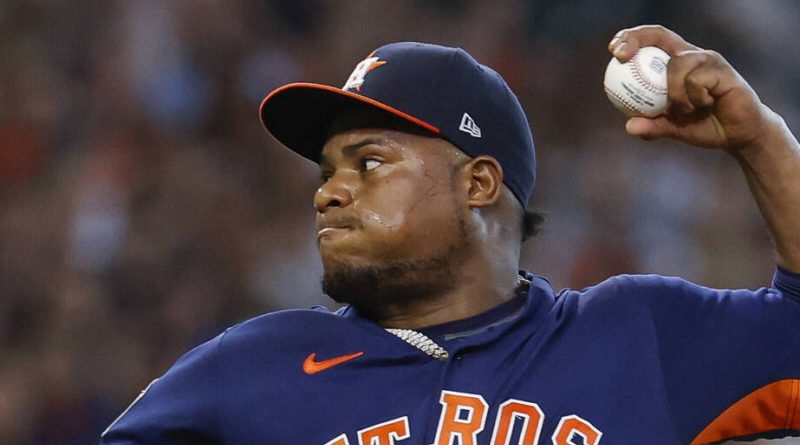 
The Houston Astros tied an MLB record Sunday with 20 strikeouts in a 4-2 win against the Los Angeles Angels, becoming one of eight teams to ever reach that total in a nine-inning game.

Astros starter Framber Valdez fanned 13 Angels batters in his six innings on the mound. Hector Neris and Rafael Montero struck out two batters each in the seventh and eighth innings, respectively. Ryan Pressly then pushed the team to an MLB record by striking out the side in the ninth.

The record was still in jeopardy in the bottom of the ninth with the score tied 2-2, as the Astros would’ve needed another six strikeouts to tie the MLB record for the most in an extra inning game. But Jeremy Peña secured Houston its spot in the record books with a two-run walk-off home run over the center field fence, his second homer of the game.

While the Angels struggled to put the ball in play, the team still scored two runs early in the game. The first came via a solo home run from Luis Rengifo in the second inning. The second run came off an RBI single from Shohei Ohtani in the third.

Valdez, 28, settled in and set an Astros franchise record by recording 12 consecutive outs via strikeout.

Houston completed a series sweep of the Angels with the Sunday win and have now won six straight. The Astros have a commanding 13.5-game lead in the AL West. 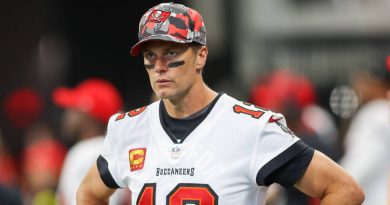 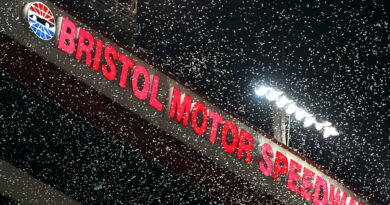 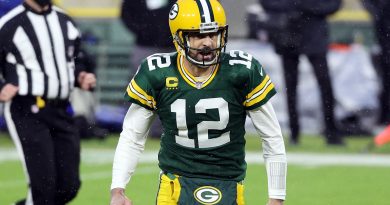