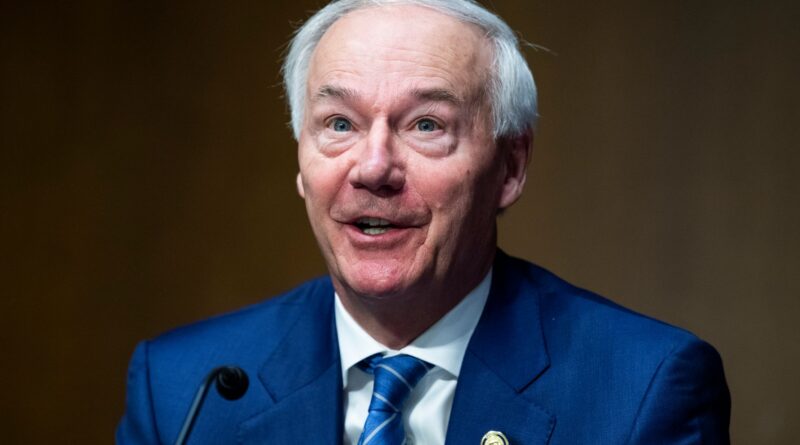 Arkansas Gov. Asa Hutchinson (R) on Tuesday expressed regret for signing a ban on mask mandates in schools, as his state is now enduring a troublesome spike in new coronavirus cases and hospitalizations.

“I signed it at the time because our cases were at a very low point,” Hutchinson said, referring to a law banning state or local mask mandates that he signed in April. “I knew it would be overwritten by the legislature if I didn’t sign it.”

“Everything has changed now. And yes, in hindsight, I wish that had not become law,” he added.

COVID-19 cases have surged in Arkansas due to the arrival of the highly contagious delta variant and the state’s poor vaccination rate. Just 36% of Arkansas’ 3 million residents are fully vaccinated, one of the lowest rates in the U.S.

Last week, Hutchinson called on the state’s Republican-led legislature to return for a special session and overturn his decision to ban mask mandates in schools. The broader ban on state and local mask mandates would remain in place under the governor’s new proposal.

“Local school districts should make the call, and they should have more options to make sure that their school is a safe environment during a very challenging time for education,” he said Tuesday.

Legislators have expressed doubt that the ban can be lifted.

“My issue is, it’s real close, that we would even have the majority right now,” Republican state Senate President Jimmy Hickey said last week.

Both chambers in the Arkansas legislature would require a two-thirds vote to lift the ban on mask mandates in schools before classes begin later this month. With a simple majority, the ban wouldn’t be lifted for 90 days. 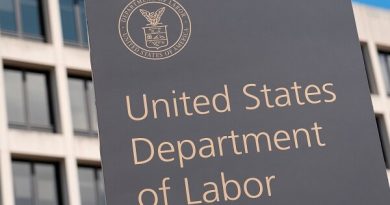 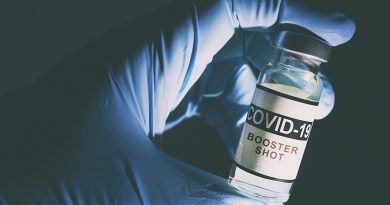 “Could be looking at hundreds of thousands more dead” – NaturalNews.com 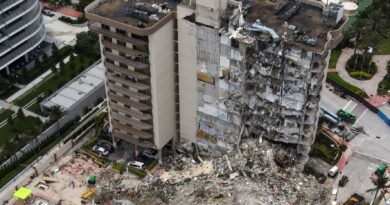