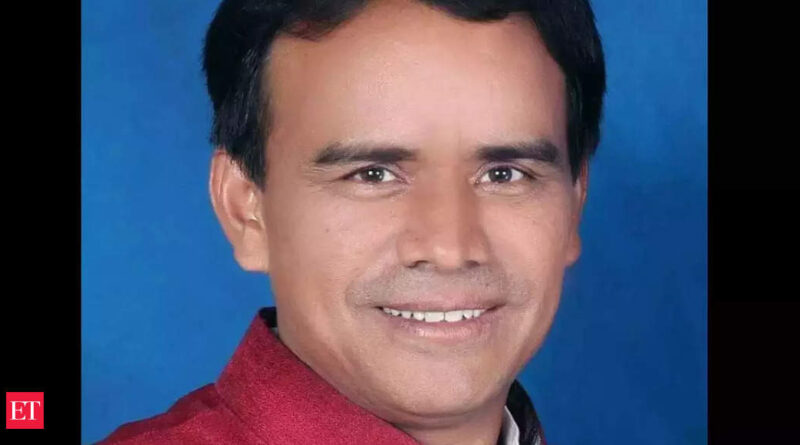 He further said that he will soon make a presentation in this regard before the Centre.

“If the Centre gives its approval to using the app, it can be of great use to many states,” Rawat said.

Twitter users expressed surprise over the video, wondering if the minister was serious while making the statement.

It was not clear when or where the video was made. 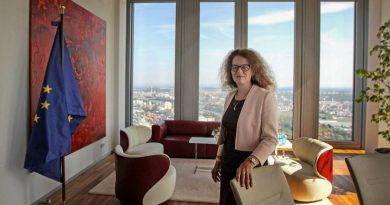 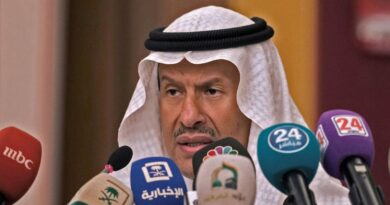 Opec+ agrees to increase oil production gradually from May 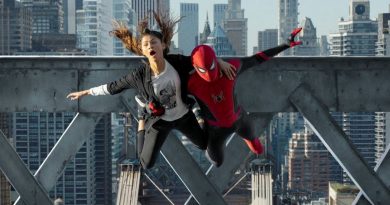