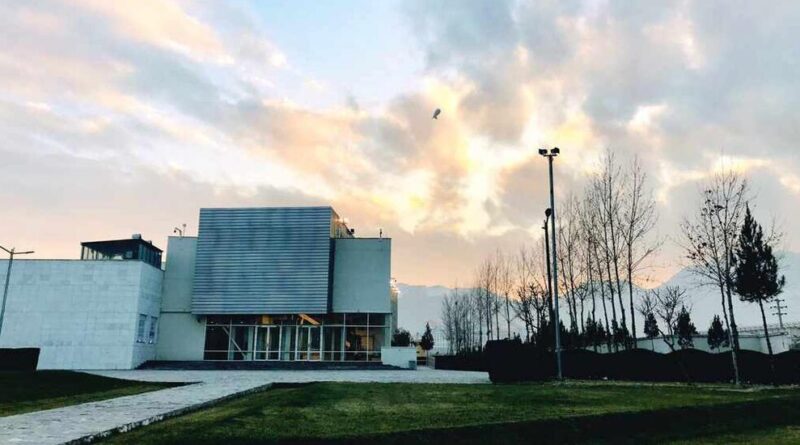 
Hundreds of students, their relatives and staff of American University of Afghanistan gathered at a safe house on Sunday and boarded buses in what was supposed to be a final attempt at evacuation on U.S. military flights, the students said.

“I regret to inform you that the high command at HKIA in the airport has announced there will be no more rescue flights,” said an email sent to students from the university administration on Sunday afternoon, which was shared with The New York Times.

“The scholar pilgrims who were turned away today while seeking safe passage to a better future need the help of the U.S. government who gave them the hope they must not lose,” the American University president, Ian Bickford, said.

The email asked the 600 or so students and relatives to return home. The U.S. troop withdrawal from Afghanistan must be completed by a Tuesday deadline, so the U.S. military is turning from evacuating civilians to bringing its own personnel home.

The group was then alarmed after the U.S. military, following protocol, shared a list of names and passport information of hundreds of students and their families with the Taliban guarding the airport checkpoints, the university president said.

“They told us: we have given your names to the Taliban,” said Hosay, a 24-year-old sophomore studying business administration who was on the bus on Sunday. “We are all terrified, there is no evacuation, there is no getting out.”

Hosay earned a scholarship that covered half of her tuition. She wanted to get an M.B.A. and start an all-female engineering firm.

When the Taliban took over Kabul on Aug. 15, one of the first sites the group captured was the sprawling, modern American University campus. Men in traditional Afghan outfits and swinging AK-47 rifles raised the flag of the Taliban and brought down the university flag, according to student and social media photos.

The Taliban posted a picture of themselves on social media standing at the entrance of a university building with an ominous message, saying they were where America trained infidel “wolves” to corrupt the minds of Muslims.

The photograph was widely shared among Afghans and sent students and alumni into hiding. They had reason to be scared. In 2016, the Taliban attacked the campus with explosives and guns in a terrorist assault that lasted 10 hours and killed 15 people, including seven students.

The university shut down its campus on Aug. 14 as word reached that the Taliban were on the outskirts of Kabul. The American University president, Ian Bickford, and foreign staff left Kabul for Doha that night.

Mr. Bickford said in an interview last week that he was working with the State Department to evacuate about 1,200 students and alumni. But on Friday after the deadly attack on the airport, Mr. Bickford said that effort had become much more complicated.

Mr. Bickford said the university was committed to ensuring all enrolled students would finish their degrees remotely.

The American University of Afghanistan opened in 2006 with most of its funding from the United States Agency for International Development, which gave $160 million. It was one of the U.S.A.I.D.’s largest civilian projects in Afghanistan.

Understand the Taliban Takeover in Afghanistan

Who are the Taliban? The Taliban arose in 1994 amid the turmoil that came after the withdrawal of Soviet forces from Afghanistan in 1989. They used brutal public punishments, including floggings, amputations and mass executions, to enforce their rules. Here’s more on their origin story and their record as rulers.

Who are the Taliban leaders? These are the top leaders of the Taliban, men who have spent years on the run, in hiding, in jail and dodging American drones. Little is known about them or how they plan to govern, including whether they will be as tolerant as they claim to be.

What happens to the women of Afghanistan? The last time the Taliban were in power, they barred women and girls from taking most jobs or going to school. Afghan women have made many gains since the Taliban were toppled, but now they fear that ground may be lost. Taliban officials are trying to reassure women that things will be different, but there are signs that, at least in some areas, they have begun to reimpose the old order.

For over two weeks, students and alumni said they struggled emotionally as their status changed from college students to fugitives overnight.

Several students interviewed repeated a poetic saying in Dari: “Our hopes and dreams have turned into dust.”

Mohammad, a 31-year-old father of three and part-time government ministry worker, had three more courses left to finish his degree in business administration.

His job and salary are now gone. His degree is in jeopardy.

“It’s as if you throw a glass on a cement floor and your life shatters in a split second,” he said Sunday from a safe house.

Yasser, a 27-year-old political science student, said he was told in an email from the university on Saturday to report to a safe location for evacuation. But after President Biden said there were security threats to the airport, the plan was scrapped and everyone was sent home.

Early Sunday morning, Yasser received another email from the university asking him to go to a safe house at 7:45 a.m. The students were told to bring only a backpack with two outfits. Videos shared with The New York Times of the evacuation show hundreds of students, carrying backpacks waiting on the roadside. Dozens of buses are lined up.

The chitchat among students abruptly ends and someone gasps. Someone cries. The students have just been told that evacuations have been called off.

“It was a frightening day,” Yasser said. “We went there anticipating to be rescued and returned home defeated.” 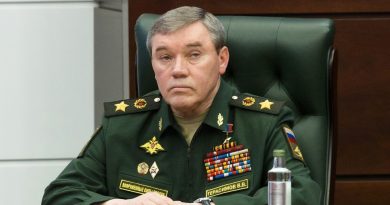 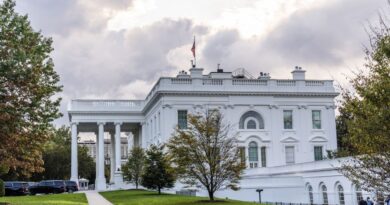 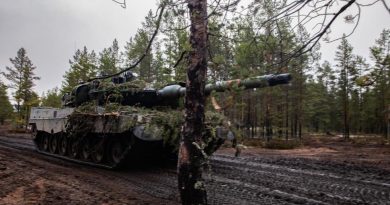