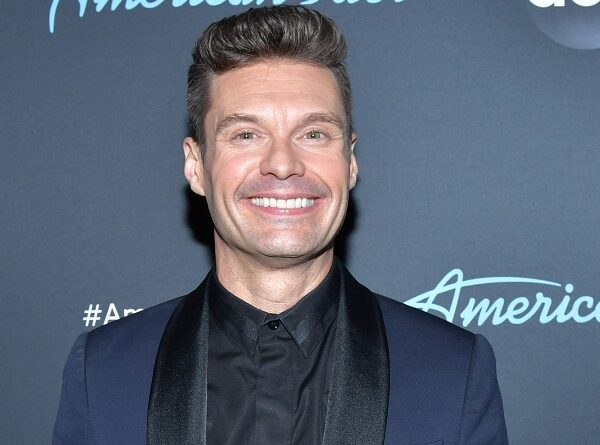 “American Idol” finalist Caleb Kennedy is exiting the ABC show after a social media post resurfaced depicting him sitting next to and filming someone wearing what appears to be a Ku Klux Klan hood.

Variety has confirmed that 16-year-old Kennedy is no longer in the competition, and that Sunday’s episode will feature the show’s top four singers with a one contestant elimination.

The video in question shows a younger Kennedy sitting next to a person who is wearing a white hood similar to those adopted as a symbol of hate by the white supremacist domestic terrorist group Ku Klux Klan.

In a statement on his social media, Kennedy, a native of Roebuck, South Carolina, addressed the video and his elimination from “American Idol.”

“Hey y’all, this is gonna be a bit of a surprise, but I am no longer gonna be on ‘American Idol.’ There was a video that surfaced on the internet and it displayed actions that were not meant to be taken in that way,” Kennedy wrote.

“I was younger and did not think about the actions, but that’s not an excuse. I wanna say sorry to all my fans and everyone who I have let down. I’ll be taking a little time off social media to better myself, but saying that, I know this has hurt and disappointed a lot of people and made people lose respect for me. I’m so sorry! I pray that I can one day regain your trust in who I am and have your respect! Thank you for supporting me.”

In a statement to MSN, Kennedy’s mother, Anita Guy, said that the video was taken when Kennedy was 12, after watching the film “The Strangers: Prey at Night,” in which a character wears a hood over his head.

“I hate this has happened and how Caleb is being portrayed by people online,” Guy said. “This video was taken after Caleb had watched the movie ‘The Strangers: Prey at Night’ and they were imitating those characters. It had nothing to do with the Ku Klux Klan, but I know that’s how it looks. Caleb doesn’t have a racist bone in his body. He loves everyone and has friends of all races.”

Kennedy is a country singer, performing covers of Willie Nelson and Jason Aldean on “Idol,” as well as a few of his own original songs. He survived the latest cut on the show, from seven to five finalists, on Sunday night.

When judges Katy Perry, Luke Bryan, and Lionel Ritchie return this weekend, four finalists will vie for a top spot. They’ll each sing an original song, the performances for which were pre-recorded — Kennedy’s was called “Raised on Dirt.” Finneas, the Grammy-winning producer and brother of Billie Eilish, is scheduled to mentor the hopefuls. 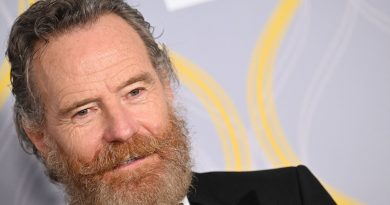 Bryan Cranston Has A New Look, And Twitter Is Loving It 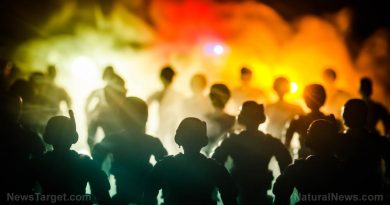 Conditions “worse” than Arab Spring coming to a city near you, warns UN food head amid worsening inflation – NaturalNews.com