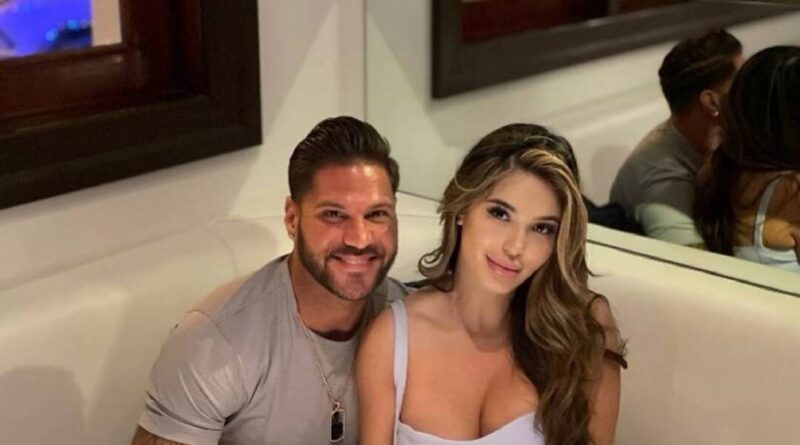 
Ronnie Ortiz-Magro is ready for his next chapter.

Just last week, the Jersey Shore alum announced that he’s engaged to his girlfriend Saffire Matos. On Monday, June 21, Ronnie posted behind-the-scenes photos of the romantic proposal, which occurred at a Southern California beach the day prior.

“I love you,” he wrote at the time, alongside a snapshot that captured the lash bar owner’s massive jewelry piece. “Thank you for sticking by my side through thick and thin! Til death do us part!”

“Ronnie was an absolute sweetheart to work with,” Layna Friedman of Layna Friedman Jewelers Beverly Hills reveals. “He came to me months ago and was just very excited to design a ring. He was very much part of designing it with me and was very involved every step of the way, which was fantastic.” 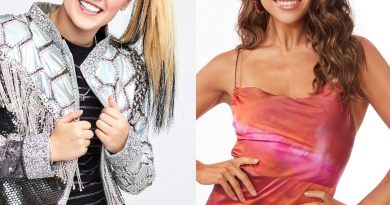 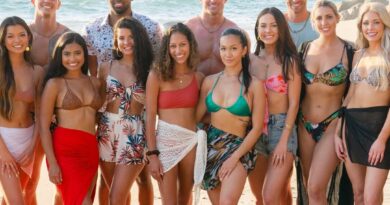 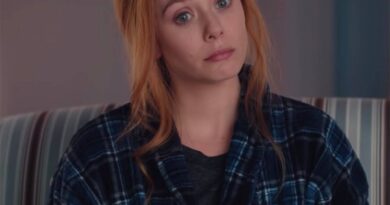