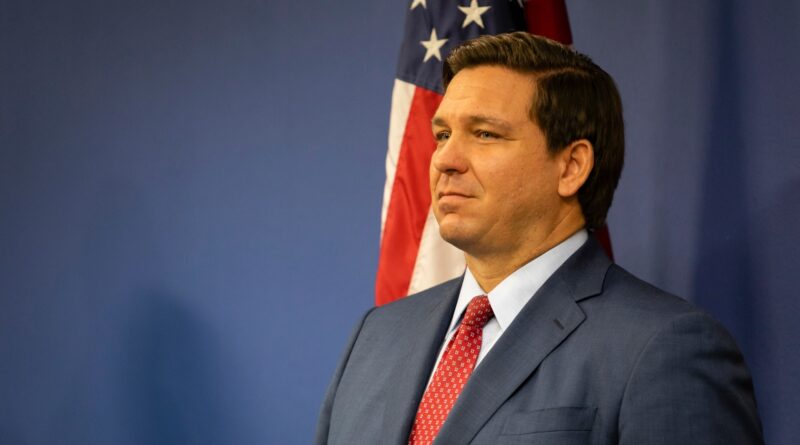 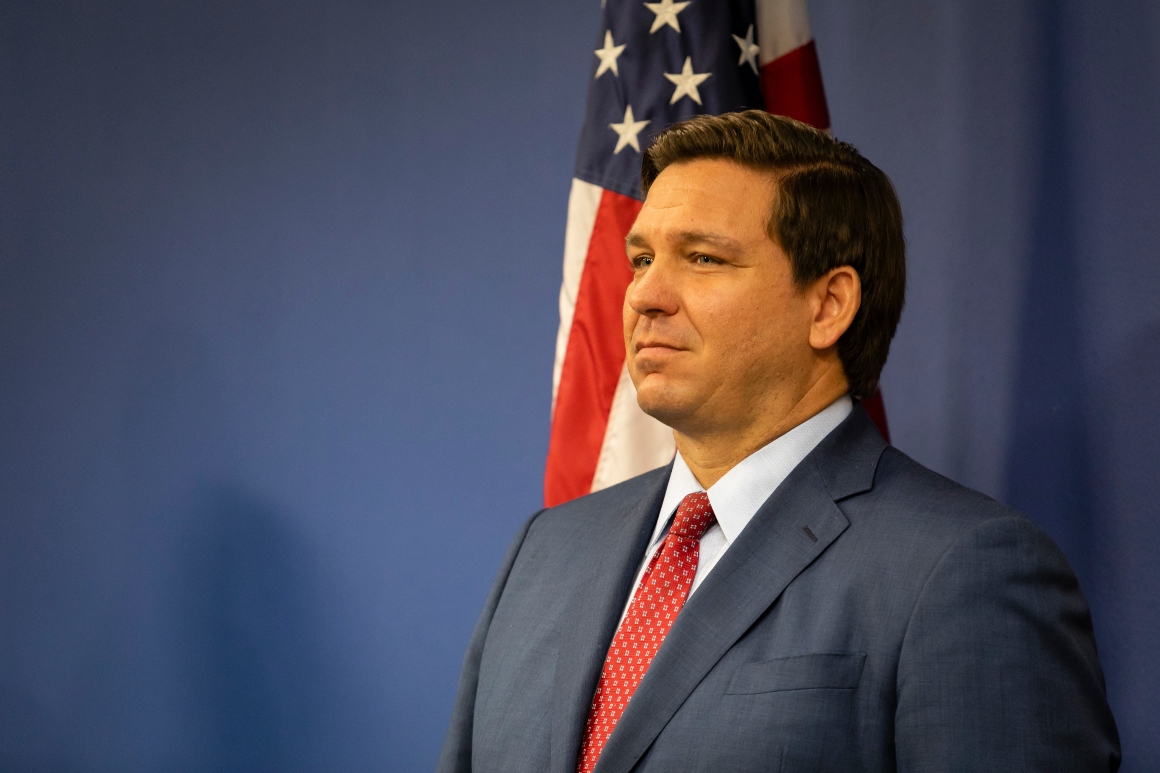 “He’s in the top tier, should he choose to run for president,” Pope said.

As the Republican Party charts its path forward, national donor interest in DeSantis is skyrocketing. Major givers across the country are lining up to support the governor’s 2022 reelection effort, with some committing to hosting fundraising events and others plowing funds into his campaign bank account. In the past two-plus months alone, DeSantis has received six-figure contributions from Republican megadonors including Bernie Marcus, Paul Tudor Jones and Steven Witkoff, who in March held a high-dollar fundraiser at his lavish Miami Beach home.

The surge of attention illustrates how the GOP donor class is beginning to look beyond former President Donald Trump. While the former president would almost certainly lock down vast donor support should he wage a 2024 comeback bid, the lack of clarity about his plans has opened the door for other would-be candidates to get a look. Nearly two dozen top Republican Party contributors and fundraisers said in interviews that the focus was increasingly centered on DeSantis.

Donor interest in the governor extends far beyond Florida. Andy Sabin, a New York-based precious metal company executive, said he expects to host a pair of fundraisers later this year bolstering the governor’s reelection effort. Dallas businessperson Doug Deason anticipates holding a pre-summer event. Don Tapia, who served as ambassador to Jamaica during the Trump administration, is planning on hosting a fundraiser at his Arizona home.

Like others, Tapia praised DeSantis for his handling of the pandemic and what he described as the governor’s independent style.

DeSantis “has a major political future in the Republican Party,” said Tapia, a retired electrical company executive who’s given extensively to GOP causes for several decades. Tapia wouldn’t say DeSantis was his first choice among potential 2024 candidates but called him a “strong candidate I would truly look at.”

The enthusiasm was on full display during DeSantis’ appearance at last weekend’s Republican National Committee donor gala in Palm Beach, Fla., where he drew wild applause for declaring the party needed figures who withstood public pressure and weren’t afraid to confront what he called the “elite, New York corporate media.”

The governor was mobbed over the course of the weekend. Joanne Zervos, a New York City donor who spoke with DeSantis during the conference, said many contributors saw him as “a nicer version of Trump,” someone who had embraced the former president’s policies but lacked his rough edges. Zervos said she was drawn to the governor because of his approach to dealing with the coronavirus.

DeSantis last week also made a surprise appearance at a donor retreat convened by the Conservative Partnership Institute, an organization overseen by Trump White House chief of staff Mark Meadows and former Sen. Jim DeMint (R-S.C.). The event was held at Trump’s Mar-a-Lago resort in Palm Beach. During his appearances last week, some attendees approached him and encouraged him to run in 2024.

Whether DeSantis’ popularity among donors is lasting or fleeting remains an open question. The 2024 nominating contest is a long way off, and other would-be candidates have also developed close relationships with contributors. Sen. Marco Rubio (R-Fla.) was also well-received at the RNC retreat, according to attendees. Sen. Tom Cotton (R-Ark.) has previously drawn financial support from hedge fund manager Paul Singer, one of the party’s most sought-after givers. Pence spent years cultivating big contributors, many of whom were uncomfortable with Trump but saw the then-vice president as an ally within the administration.

For now, DeSantis aides insist that the 42-year-old governor is focused squarely on running for reelection and hasn’t begun thinking about the presidential contest, something they have been trying to remind donors. The governor faces a potentially challenging 2022 contest against Democratic state Agriculture Commissioner Nikki Fried, who is expected to enter the race soon.

But DeSantis’ aggressive courtship of national givers bears striking similarities to the approach then-Texas Gov. George W. Bush used in his 1998 reelection race, which preceded his presidential bid two years later. Bush spent the 1998 campaign traveling the country and introducing himself to the Republican Party’s biggest donors, many of whom contributed to his reelection effort and later became key to his 2000 national campaign.

As he embarks on his fundraising blitz, DeSantis has begun building a team with national experience. He has tapped veteran Republican strategist Phil Cox to help oversee his 2022 campaign. Cox, who has developed deep ties to the donor class through his past leadership of the Republican Governors Association, accompanied the governor to last week’s retreats.

But DeSantis’ most potent fundraising weapon may be his home state, which has long been home to some of the GOP’s biggest bankrollers. The governor has tapped into upscale areas like Miami Beach, where during a multistop March swing he appeared at a fundraising lunch at the La Gorce Country Club that was hosted by real estate developer Jimmy Tate. Others present included investor Jimmy Resnick.

Florida’s list of major Republican Party donors is getting longer. While the state has long attracted the wealthy through its promise of low taxes and warm weather, the pandemic has supercharged the migration. Financial leaders say they’ve been drawn to DeSantis’ reluctance to embrace the stringent mitigation policies implemented by blue-state governors that have taken a toll on businesses.

The roster includes venture capitalist David Blumberg, who in November moved to the Miami Beach area from San Francisco. Blumberg, who contributed more than $100,000 to Trump’s reelection effort, has met with DeSantis around a half-dozen times since arriving to the state.

“I have admired Gov. DeSantis from afar,” Blumberg said. “Since I’ve moved to Florida with my family, I’ve gotten to know him reasonably well and have a very good impression of what I’ve seen.” 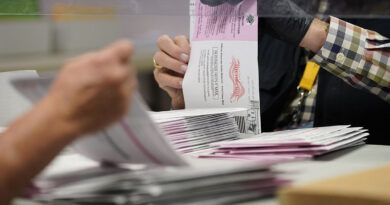 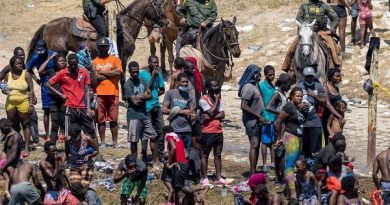 DHS Orders Use of Horse Patrols in Del Rio Suspended