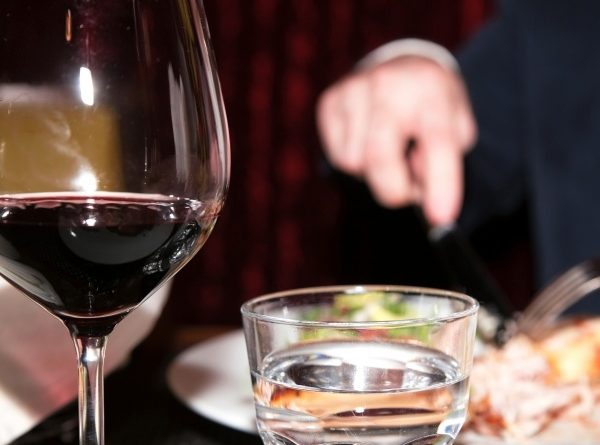 Feel free to open a bottle of your favorite vintage: If you time it right, a little wine might help guard against type 2 diabetes.

A new study suggests that a small glass with dinner may lower the chances of being diagnosed with the blood sugar disease.

For the study, Ma’s team collected data on over 312,000 drinkers who were included in the UK Biobank. At the start of the study, the participants didn’t have diabetes, heart disease or cancer.

The American Heart Association and the U.S. Centers for Disease Control and Prevention recommend that adults who don’t drink shouldn’t start. People who drink regularly should talk with their doctors about the benefits and risks of alcohol.

The key to healthful drinking is moderation, defined as one glass of wine or other alcoholic drink daily for women and up to two glasses for men.

Diabetes specialist Dr. Joel Zonszein, an emeritus professor of medicine at Albert Einstein College of Medicine in New York City, said, “Wine cannot be bad; it has been part of dietary consumption for more than 6,000 to 7,000 years.”

But alcohol has both good and bad health effects, he explained.

“Red wine, as part of a healthy diet, is safe and decreases cardiometabolic risk. It is rich in antioxidants, improves the good cholesterol, keeps the heart healthy and even improves sugar metabolism,” Zonszein said.

“In my many years of practice, I never asked patients to stop drinking. In fact, many were thankful when I mentioned that it is recommended and the potential benefits,” he said. “Of course in whom, how much alcohol, what type of alcoholic beverage, and when to drink it is important. Drinking alcohol needs to be individualized, and the potential risk and benefits need to be discussed with each patient. I welcome the study supporting that a glass of wine with meals, already used by so many, can prevent type 2 diabetes.”

The findings were presented Thursday at the American Heart Association meeting in Chicago. Findings presented at medical meetings should be considered preliminary until published in a peer-reviewed journal. 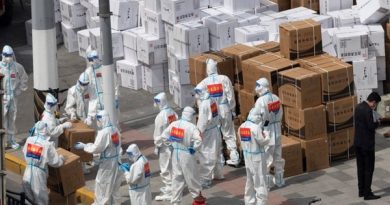 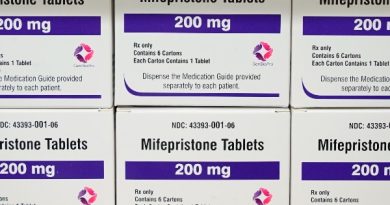