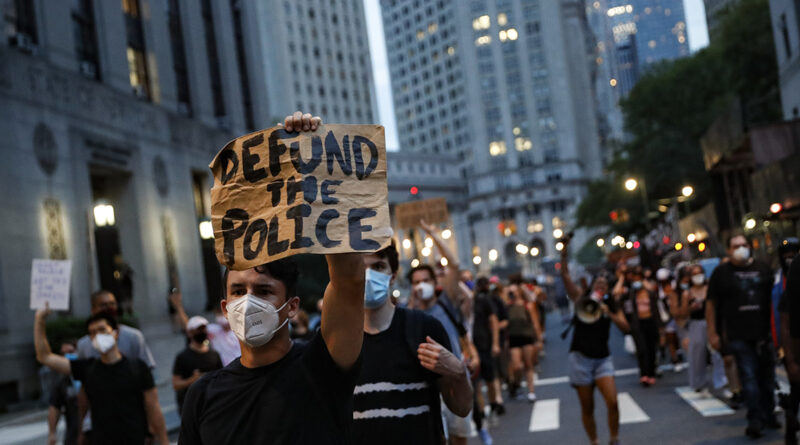 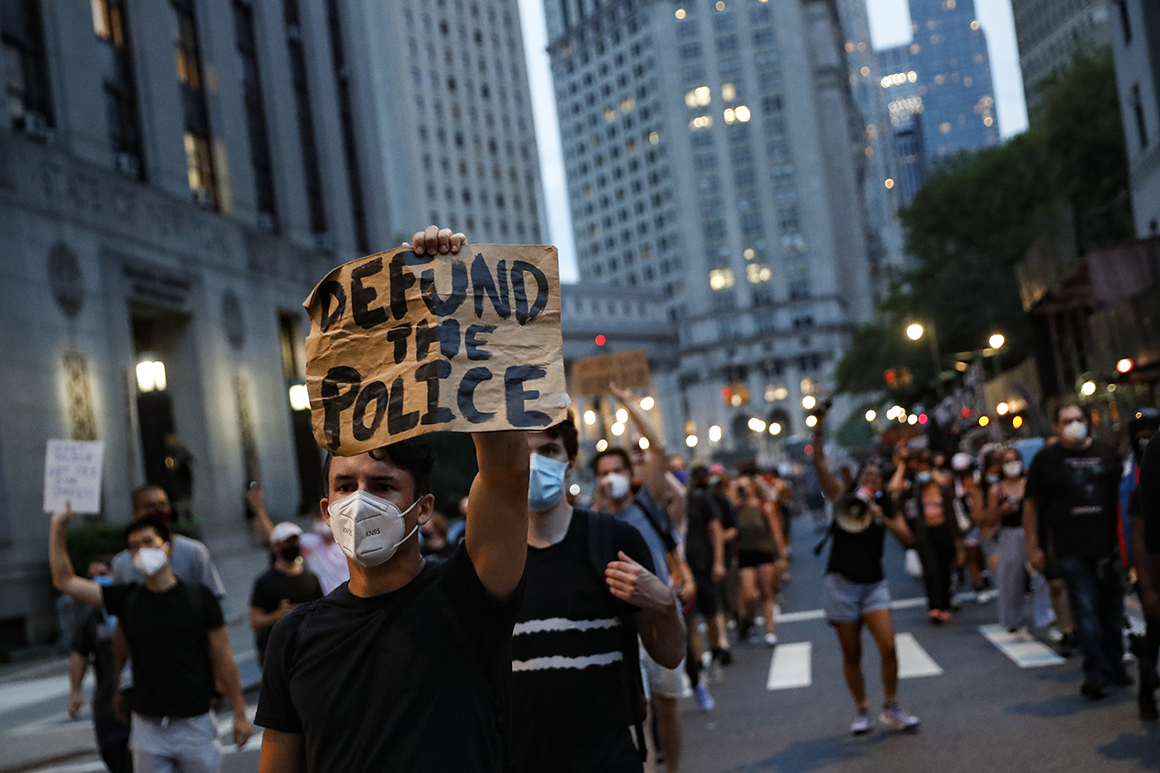 In the aftermath of last week’s mass shooting in Georgia that killed eight people, political leaders and the Asian American community are grieving and calling for justice.

“Let me start off by saying this: The role of an activist is not the same as the role of a politician. That has been true of grassroots campaigns and activists’ campaigns since the beginning of time. It was true during the civil rights movement,” said Guy Cecil, chair of Priorities USA, during a recent briefing with reporters. “Having said that, in the aggregate, when you look at the totality of the election, ‘defund the police’ in the aggregate neither helped nor hurt the cause.”

One analysis by a Democratic consultant, provided exclusively to POLITICO, measured the effectiveness of GOP attack ads on defunding the police. House candidates recently shared the report to the Democratic Congressional Campaign Committee, according to a person familiar with their communications.

Matthew Weaver, an adviser for battleground Rep. Matt Cartwright (D-Pa.), said he conducted the study because he wanted to look at it in “a very rigorous and statistical way,” as opposed to via anecdotes, “which is where a lot of the debate seems to be right now.”

His findings: The GOP attack ads accusing Democrats of wanting to strip resources from cops were not any more powerful than other TV spots run by Republicans. On the other hand, Democratic ads that refuted the GOP’s claims that they were looking to defund the police made a difference: Those candidates who aired such spots performed better than President Joe Biden by 1.5 percentage points for every 1,000 gross ratings points — a measure of advertising impact — run.

The lesson, Weaver said, is that “not addressing certain false allegations explicitly and head-on is a strategic error that many cannot afford to make.” But only a quarter of House Democratic candidates in the most contested races countered the GOP’s blitz on broadcast television, he said.

The DCCC may be part of the reason why. During the 2020 election, some at the committee advised Cartwright not to reply on TV because candidates should “never repeat a negative,” said a person close to the conversations. With the help of a former local police chief who backed him up, Cartwright ultimately shot down the ‘defund’ idea in ads anyway, and he won his competitive district by nearly four points; Biden lost it by more than four.

The DCCC is now under new leadership: New York Rep. Sean Patrick Maloney became chair after the election. Helen Kalla, a spokesperson for the DCCC, did not respond directly to questions about the discussions with Cartwright or where it stands now on the issue.

As for its preparations for attacks over defunding the police in the future, she said, “We expect that Republicans will continue spreading lies and misinformation about our candidates and their positions, and Democrats will be ready to combat those Republican lies and make clear to voters where they stand.”

Cartwright, an attorney by trade, said that he decided to respond to his opponent’s negative ads because he decided they were a “kill shot — an attack, which if believed by the decision-maker, either a jury or, in politics, the voter, will end your chance of success.” He called Weaver’s analysis “fascinating.”

Cartwright confirmed that “there were voices at the DCCC who were giving the archetypal ‘when you’re responding, you’re losing’ advice.” But once he explained, for instance, the large number of lawn signs in his district expressing support for police — including in yards without any campaign signs at all — others at the committee supported his efforts to push back.

“Once they got the picture,” Cartwright said, “they were all in.”

Some of Priorities USA’s findings were similar to Weaver’s. During a Zoom briefing with reporters last week, Cecil said the net effect of Republican attack ads over defunding the police was neither negative nor positive.

Another item from Priorities USA’s research demonstrates how potent Democrats’ response to this issue and racial justice could be in the midterms: Asked about their decision to go to the polls, 91 percent of new Biden voters said “they wanted someone that would address racism and stand up for racial justice,” said Cecil.

Many activists say they are not arguing for the wholesale elimination of police funding but rather the reallocation of resources.

There is another effort underway that will likely play a major role in influencing the debate around the net political effects of “defund”: a Democratic post-mortem being done with the help of the CBC, CHC, CPC and other caucus groups.

The partnership of centrist and liberal groups examining the impact of the call to remove funding from the police, along with other hot-button issues such as socialism and the Green New Deal, includes Third Way, Collective PAC, Latino Victory Fund and End Citizens United. No conclusions from the report have been made yet, and it will be finished around the end of May, said Matt Bennett, a co-founder of Third Way.

Given the fact that the study is being aided by both moderates and progressives, as well as powerful institutional players such as the CBC, its findings could go in multiple directions — and will likely have a big impact.

At the same time, Black Lives Matter activists are discussing the possibility of holding a press conference or making some other kind of formal response to moderates’ claims, said Maurice Mitchell, national director of the Working Families Party and a leader in the Movement for Black Lives coalition. They considered the option last year but deprioritized it because they were busy in the aftermath of former President Donald Trump’s efforts to overturn the election as well as the insurrection at the Capitol, he said.

“I do think that there is a conversation that needs to happen that puts Democrats on notice around what our movement would consider harmful to our efforts in their efforts to push back on these attacks,” he said. “If they buttress themselves with law enforcement validators and tried to prove that they were more law-and-order than Republicans, then what you’re doing is you’re ceding and you’re re-ascribing these far-right myths that make it harder for Democrats and harder for people in general to be able to critique and challenge what is by most measures a failing criminal legal system.” 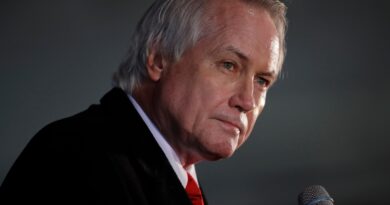 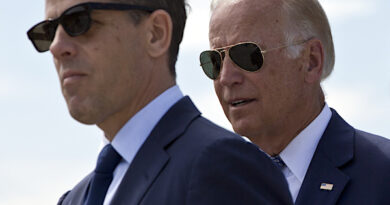 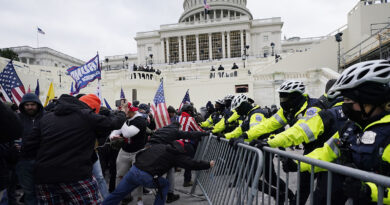