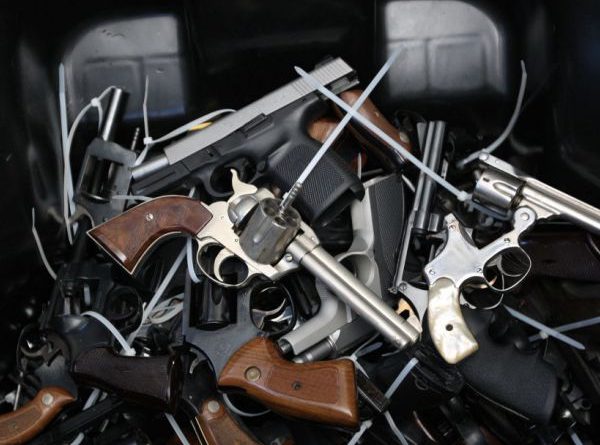 Support for stricter gun control laws is slipping, according to the Quinnipiac University survey and the Gallup poll, and Axios notes that the results coincide with a spike in gun sales and estimated crime rates for 2021.

In the Gallup poll, 52% of Americans said they support stricter gun control —  a 5 point drop from the 2020 survey and the lowest reading since 2014. Thirty-five percent believe laws covering the sale of guns should remain the same, while 11% favor laws that are not as strict.

Axios noted that some experts have suggested that socioeconomic changes, including increases in unemployment, sparked by the pandemic, have contributed to the jump in violent crimes.

According to the Gallup poll, 51% of Americans feel local crime in their area is getting worse, up from 38% last year.

The Quinnipiac poll, conducted Nov.11-15, surveyed 1,378 U.S. adults nationwide. It has a margin of error of plus or minus 2.6 percentage points.

The Gallup poll, conducted Oct. 1-19, surveyed 823 adults. It has a margin of error of plus or minus 4 percentage points. 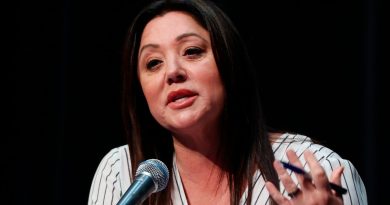 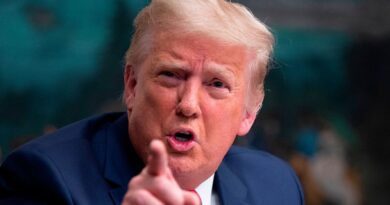 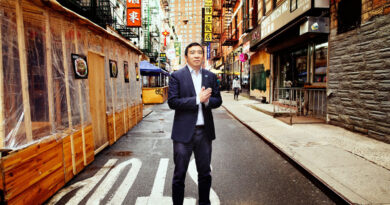